Chairman of the Scrabster Harbour Trust, Calder has just raised £2.5m rom the European Regional Development Fund, which will be the beginning of a major development of the evocatively named northern Scotland port. As The Press & Journal says: “It is gearing up to start work in May of next year on the £24million project so the port is ready to handle work when the first of the sub-sea turbines goes into the water towards the end of 2012.”

Scrabster’s trust manager Sandy Mackie said: “We’re in on the start of a major new industry. It’s like being back in the 1950s when Dounreay was starting up.” He said that up to 300 sub-sea devices are expected to be deployed and that the total long-term investment in mainland Britain’s northernmost region’s marine energy industry could be up to £5bn.

This deal is part of a trend, says Lee Hibbert, editor of Professional Engineering: “It was one of a series of investment announcements for renewable energy projects in north Scotland this week.”

Scrabster, a major economic force in the north, has a fascinating history, having provided a safe deep water anchorage to seafarers since the days of Viking longboats. Construction of the current harbour began in 1841. Today, with the long-term decommissioning of Dounreay, its role in the regional economy is vital and, with anticipated growth in the sub-sea marine energy industry, could be set for significant growth. Last year, the CEO of Scrabster Harbour Trust Rod Johnstone stepped down after only a year in the post.

Wiliam Calder, who led the fund-raising, is also managing director of wholesale fish business Scrabster Seafoods, and a prominent local businessman. He is a passionate spokesman for the region. 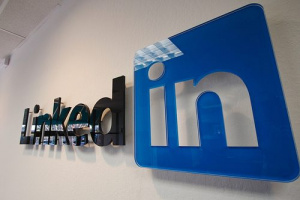 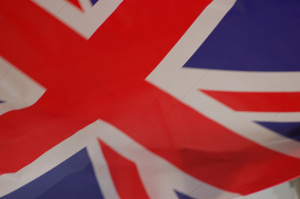