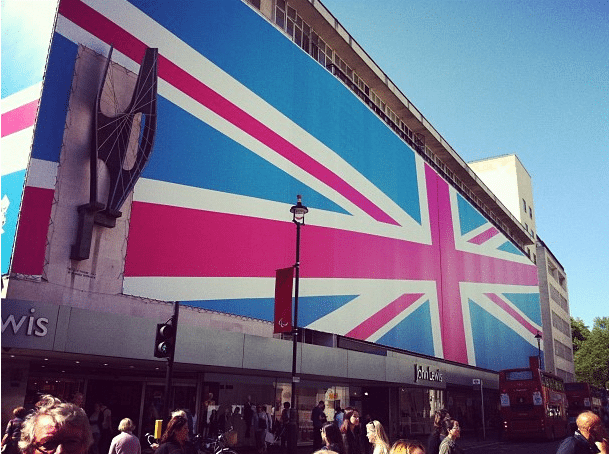 The UK needs to focus on exporting more goods and services to prevent the country becoming an economic “has-been”, says Chase, founder of Tyrells Crisps and Chase Vodka.

“Britain needs to rediscover its historic role as a worldwide exporter. It’s a bit embarrassing ? we used to supply the world, but now we depend upon it for everyday items.” On average, (full) ships carrying Asian imports into Britain return to their countries of origin only 40 per cent full of British exports. As recently as 1990, the UK was the world’s fifth largest goods exporter, but since then, the UK has slipped to 11th place, trailing behind Italy, Russia and Belgium. Chase says that British firms should focus on ex-colonies as target export destinations: “Former colonies should be the first step in building up exports. Given the UK’s historic ties with India, selling our products there should not be as difficult as we seem to be making.” SMEs in particular need to increase the amount of goods they sell abroad. Indeed, only 40,000 of approximately 200,000 small businesses are exporters, he says. “It requires just a simple change in attitude to one that embraces exports instead of being scared of the process.” There are reasons for optimism, however. Britain’s manufacturing sector ? both domestic and foreign-owned ? is highly regarded, and consumers buying goods manufactured by British firms prefer goods that are made in the UK.? As a result, says Chase, small businesses could pursue exports more aggressively: “The stagnant economy may provide just the necessary incentive to awaken the country to the potential of exporting goods, and not just services, to the world’s growing middle class. But unless that happens, the UK will continue to lose its standing in the world economy, eclipsed those countries more aware of the value of exports.” Picture source