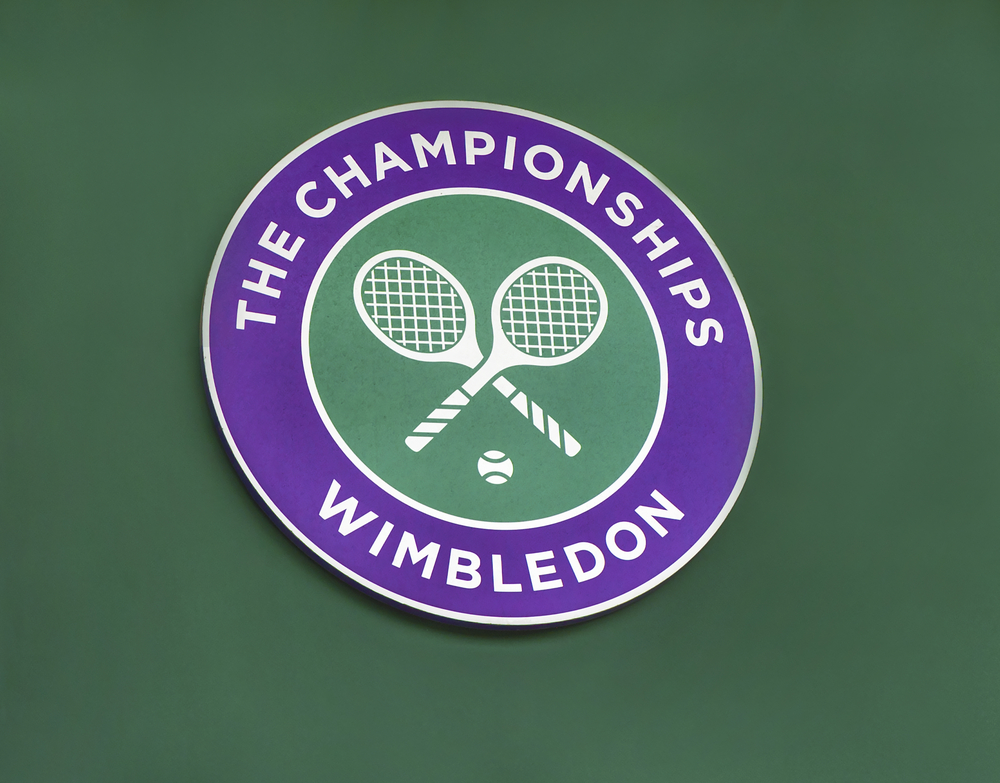 Share via
Before entering the business arena, tennis was my world. And it?s still an important part of my life. I played for my university before becoming a professional coach and both experiences taught me a heck of a lot about delivering customer success.?In fact, playing tennis competitively is surprisingly similar to working at a customer service driven company. Recent Wimbledon tournaments are great examples of this and can teach a lot to both tennis and business professionals. Being remembered for the right reasons Players all hope to be remembered, but not for the wrong reasons ? just think of Nick Kyrgios? tantrums at Wimbledon both last year and in the first round this year.?Fans, umpires, commentators ? in fact everyone in the tennis world ? has a huge amount of information about players? past performances, both on and off the courts at their fingertips ? and it all gets rehashed at every tournament. While this creates a lot of pressure for players and their coaches, it?s simply unavoidable in our connected world. And it?s no different in business. It only takes one customer service fail that?s widely shared on social media and reported in the traditional press for a company?s reputation to take a hit. I bet you remember the ComCast agent who wouldn?t let a customer terminate his contract. On the flip side, it does also mean that good performances can go viral too. Customers today have an incredible amount of information available at their fingertips, and often expect your company to know them personally, to remember what interactions they have had with your company in the past, and actually anticipate their needs. Good business intelligence tools, along with a system of engagement, can make it a lot easier to create those outstanding customer experience performances that create strong reputations. Read more tennis-related articles: Chew the fat with small talk At the pre-Wimbledon sponsor-events, in the run-up to a big match, when walking out onto centre court ? in short whenever a player is under pressure ? being able to chat in a relaxed manner is a vital skill that helps calm nerves and connect with people. Andy Murray last year publicly paid tribute to his coach Amelie Mauresmo. He also said being able to ?chat? comfortably with her and others helped him feel calmer and more in control. And the same goes in business. Research shows that most people feel the need to get comfortable with one another before they jump into a serious conversation. It?s my experience that big business deals only come as the relationship starts to strengthen. Being able to put a customer at ease, no matter what problem they?re facing, and build a relationship with them is vital to securing a long-term deal. Tennis coaches know the importance of teaching this skill to their players. I believe it?s just as important for business managers to lead by example and share this skill with their teams too. Small talk about an upcoming match is just as important as small talk about the latest Smart TV with your customer who is having trouble with their satellite dish. Be tuned in As essential as talking is listening. Like most business managers, the coaches and teams behind tennis players, are often under-recognised, despite being the masterminds of success! But what makes a really stand-out coach? To me, it?s those who listen. Murray says that after his 2015 back surgery, his coach?s ability to truly listen to him played an important role in his return to the court. He?s been widely quoted as saying, ?After the surgery I really needed help and guidance. She [Mauresco] listened well to how I was feeling.? Likewise, last year?s Wimbledon ladies singles winner, Serena Williams, says of her coach Patrick Mouratoglou, ?We have that relationship where I can tell him ?Look, this isn?t great? and he listens and it kind of goes back and forth.? In both business and tennis situations, good listening is all about time and empathy. As a coach I found that if I listened well enough I could understand what motivated my players and then work with that to improve their performance. As a business manager when I am able to really understand the challenge a customer is trying to overcome, I find I not only better address their issues, but forge a better relationship too. However, being a great listener isn?t something that comes naturally to most people. It?s something that coaches spend a great deal of time focusing on ? and good business managers should too. As we move through the second week of Wimbledon, I?m not only looking forward to more great play, but also new business lessons from the players and their teams. Mike Milburn is senior VP and general manager of service cloud, Salesforce. Also, ex-cricketer?Jeremy Snape advises leaders to overcome mental pressure like tennis pros at Wimbledon.
Image: Shutterstock