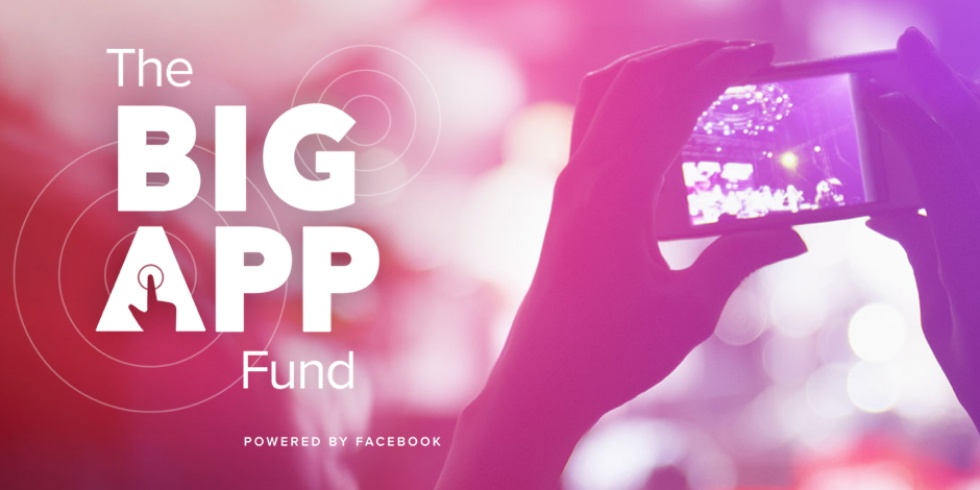 Worth Capital teamed up with the social network in September to find the best app startups on the continent and grow them into sustainable businesses with a £350,000 crowdfunded investment.

On 13 November the top ten finalists were revealed from 425 entries from over 27 countries and now the three winners have been selected, with the top spot going to Portugal’s UKADEMICS, which provides users the means to search and apply for thousands of universities globally. Vako Imnaishvili, co-founder of UKADEMICS, said: “The education industry is in desperate need for tech disruption. More than five million students go to study abroad each year and they have no proper tech solution that will guide them through.” Related stories: Brits represented the second and third spots, meanwhile, which went to Skillsearch and YOOVI respectively. Skillsearch connects independent educators and students wishing to learn new skills, and YOOVIi provides an interactive entertainment platform that lets users engage with movie characters and objects. In addition to receiving funding from the Seedrs pot, which will be divided in shares of £150,000 for UKADEMICS and £100,000 for Skillsearch and YOOVI, mobile app data specialist App Annie also partnered the campaign and the winners will receive free analytics. A pitch day was held at Facebook’s London HQ in front of a panel comprising Facebook’s business marketing executive Adam Harrison, British app entrepreneur and the first teenager to hit 1m downloads on the App Store Ted Nash, and “How To Build A Billion Dollar App” author George Berkowski to decide on the winners. Paul Ephremsen, co-founder of Worth Capital, said: “The talent we saw in the judging room was exceptional and it was a very challenging task choosing just three winners.  “It’s clear that we’ve unearthed some bright and promising entreprenuers in the UKADEMICS, Skillsearch and YOOVi teams and we’re excited about what the future holds for them. “Partnering our unique business model with Seedrs allows us to raise necessary funding for these startups but also gives the crowd reassurance that we’re selecting the very best businesses to invest in”.