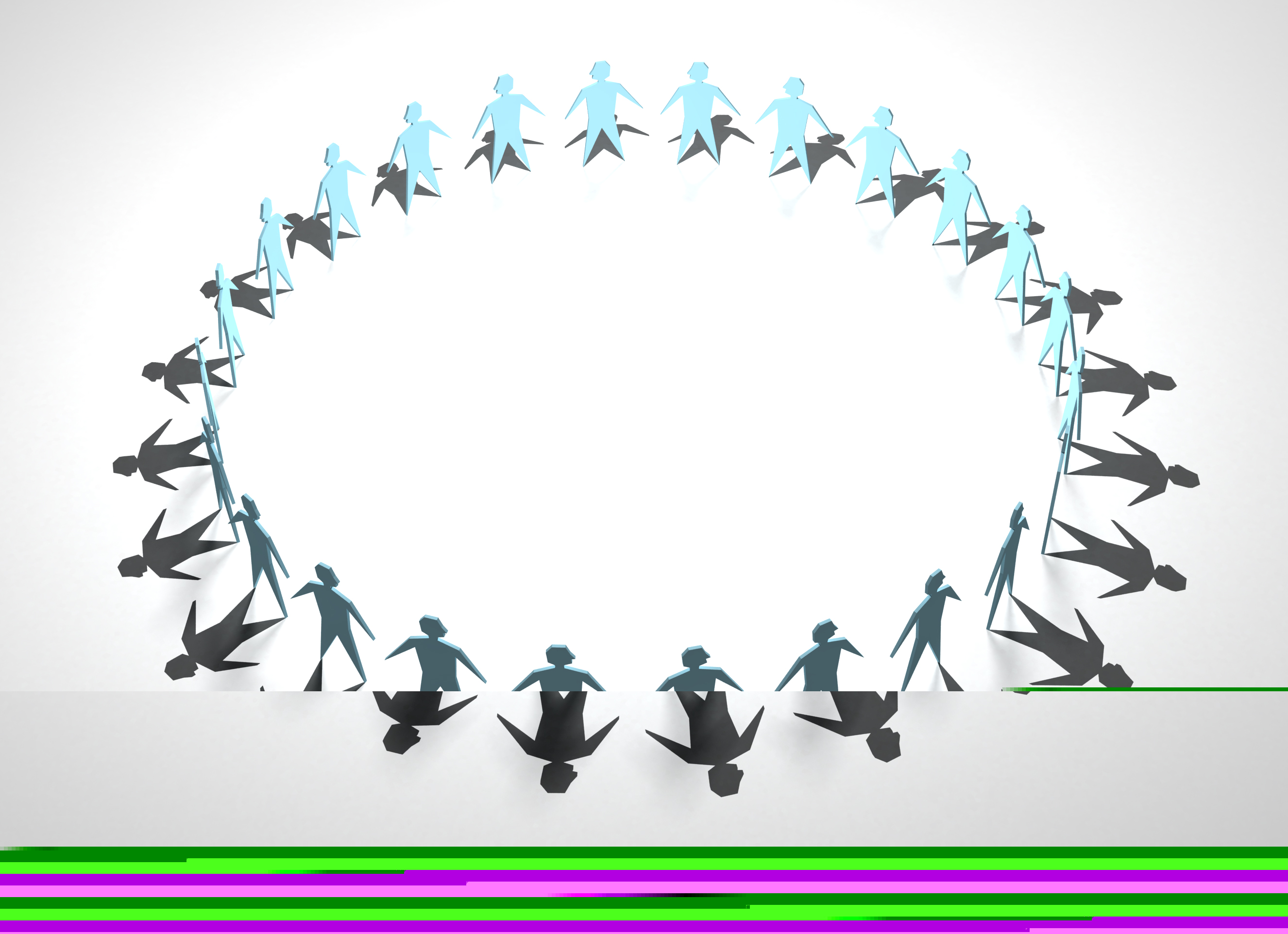 The 2011 winners of The Queen’s Award for Enterprise Promotion are:

Keith Bates has spent 20 years trying, through paid consultancy and voluntary work, to improve employment opportunities for those in society with learning disabilities. He has been particularly active in promoting self-employment and being part of a co-operative as practical means for the disadvantaged in the workplace to improve their position. He is seen as a national champion of self employment through work at the Foundation for People with Learning Disabilities.

Dave Benstead’s wide-ranging enterprise promotion activities include startups and work with young people, some of whom are disadvantaged and in a deprived inner city area. Benstead uses his roles on the NW Manufacturing Forum, EEF (formerly the Engineering Employers Federation) and his contacts with Westminster to drive and promote enterprise throughout Oldham.

Professor Robert Blackburn is one of the world’s most respected academics in the field of entrepreneurship. He has worked with Young Enterprise in London and the south-east over many years as an adviser and judge; worked with PRIME on raising awareness of 50+ year olds in business; and been a judge for HSBC Start-up stars.

Alison Brown has worked at Catcote School Business and Enterprise College for the past 14 years. Catcote is a maintained Special School and caters for 120 young people with learning difficulties or disabilities aged between 11 and 19 years of age. It is now the only Specialist Business and Enterprise College in Hartlepool and is one of the first Special Schools in the country to achieve such a status.

Geoffrey Davies’ efforts as a business ambassador and chairman of the Shropshire Business Board have benefited several hundred businesses. The Business Enterprise Grant Scheme, which he devised, has already helped 138 Shropshire companies after only 12 months’ operation. He also donates both time and prize money to the Young Enterprise Company Programme and acts as a role model for aspiring entrepreneurs locally.

Paul Davies has carried out a wide range of enterprise promotion activities in a deprived ex-coalmining area of North Derbyshire and his impact within the area has been substantial. He has coached, advised and supported over 412 individuals and businesses in Clowne and the surrounding area. The LEGI programme, which he chairs, has supported 2,870 businesses and individuals. It has created 368 new businesses and helped 5,892 school students from 19 secondary schools to improve their enterprise skills. He has also assisted many young people through a Prince?s Trust mentoring programme.

Founder and chair of board of trustees, National Consortium of University Entrepreneurs, London

Since summer 2008, Victoria Lennox has been the leading light in NACUE ? a fast-paced grassroots entrepreneurial movement that is stimulating student enterprise activities by supporting, connecting and representing enterprise societies and young entrepreneurs in universities across the UK. Lennox, as president of Oxford Entrepreneurs, has had a substantial impact on its enterprise promotion activities including founding and incubating Oxford Women in Business, running 46 events, securing ?80k sponsorship, supporting startups and developing the first student-run startup incubator in the UK.

Professor Susan Marlow has used her role as the professor of entrepreneurship at De Montfort University as a basis for a wide range of voluntary activities particularly aimed at developing the place of women in enterprise and entrepreneurship. Her voluntary enterprise promotion role includes workshops, conferences and enterprise research.

Alex Pratt was responsible for creating the Bucks Economic and Learning Partnership, a public/private partnership that seeks to bring all Bucks local authorities and learning institutions and the business community together. He also ran a project to help SMEs and startups through the creation of the world?s first Learning Gym, which trained staff from more than 400 small companies and ran self help groups for start-up entrepreneurs. He has been pivotal in the establishment of the Peter Jones National Enterprise Academy.

In his role as the strategic partnership manager at Business Link North West, Khalid Saifullah has created many successful public/private partnerships. Saifullah was also instrumental in developing the Asian Business Federation, which now represents 1,200 member businesses.  And the award for Lifetime Achievement in Enterprise Promotion goes to:

Ronald Batty has had a long and distinguished career in the Enterprise Agency movement. He was the chief executive of CDC Enterprise Agency for 25 years ? now seen as an exemplar, particularly for establishing an enterprise culture in an area of social, commercial and economic disadvantage. He retired from his main role at CDC in December 2010 but continues his involvement as a director and consultant. Batty has been instrumental in the establishment, over the past 25 years, of more than 3,000 businesses with a 70 per cent first-year survival rate. His voluntary activities include organising and mentoring the Durham Future Business Magnates, a competition for 13 year-old school children, and the Durham Retail Business Awards, aimed at enterprise promotion.