Forgive the Game of Thrones reference, but winter is, indeed, coming – and small business owners can expect energy prices to rise again.

Nine in 10 (94 per cent) small businesses believe energy prices are about to go up again, with two thirds (67 per cent) anticipating a rise of 10 per cent or more over the next year, according to research from Make It Cheaper.

Any increases in the cost of energy will not be welcomed by business owners, many of which already believe that they are paying too much for their gas and electricity.

In a survey of 500 business owners, the overhead considered to be the most unfairly priced was energy (28 per cent) followed by petrol/diesel (21 per cent), business rates (15 per cent) and bank charges (13 per cent). Other over heads considered unfairly priced include insurance, employment tax, rail fairs, rent and loans.

“Anyone holding on for a drop in prices is in for a long wait. The best way to keep a lid on your energy bills is to get into a regular switching habit. And at whose expense would that be? A handful of foreign-owned energy companies who’ve had their hands in the cookie jar for years. I can live with that.”

Energy companies claim that the pressure on prices is due to increases in taxes that they are obliged to collect on the government’s behalf, but entrepreneurs do not empathise.

Around half (45 per cent) blame the suppliers’ push for profits as the reason behind the average 10 per cent rise in business electricity prices over the past 12 months.

“Of all the overheads we speak to businesses about, the relentless rise in energy prices has caused the most bitterness,” adds Jonathan Elliott, MD of Make It Cheaper. 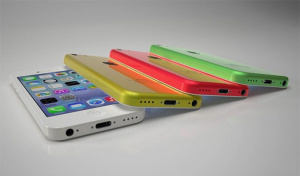 Entrepreneurs increasingly relying on smartphones to run their businesses 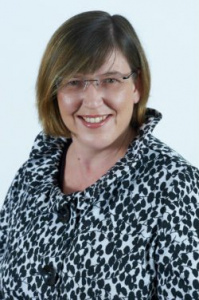