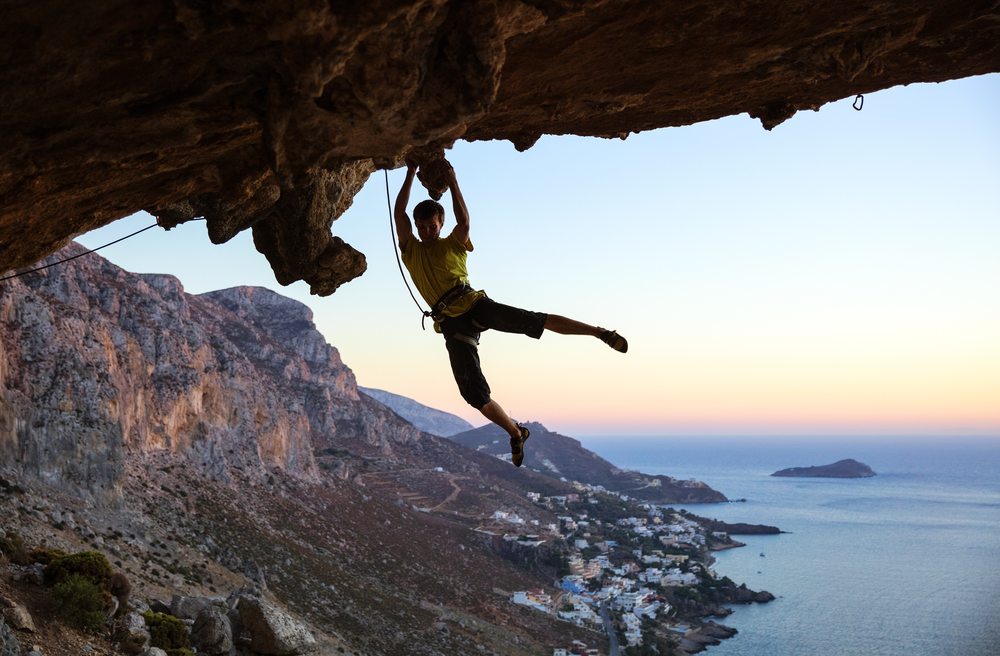 Share via
On the face of it things are still fine, and the results from all the hard work of building the economy up over the last six years, since the Conservatives inherited Gordon Brown’s “no money left” Treasury, are still visible.?But instead of looking forward to a winning future, the thrust of Hammond’s speech was very much one of laying more foundation to enable the country to repeat the achievements made since 2010 ? and I’m rallying entrepreneurs to take up the challenge of helping the nation rise from the “ashes”. Why? The chancellor?may have thrown a six in the economic “Game of Life”, but he?s landed on the box that says, “go back 12 spaces”!?There was no mention of Brexit the entire time Hammond was on his feet, but it was clearly the ?122bn elephant in the room, as revised forecasts on deficit reduction pushed the date of balancing our current account well into the next parliament. I, of course, am not surprised. The uncertainty caused by the fallout from the EU referendum may not have been felt yet, but you can guarantee it?s on its way! But now is not the time to dwell on the negatives. It may be because I have just unveiled the largest ever Christmas lights display at Pimlico Plumbers head office ? check it out on Twitter or take a train into Waterloo Station if you haven?t seen it ? and I?m feeling festive, but this is one of those moments to not be downbeat. Instead, entrepreneurs need to do what they do best, and that?s build and run successful businesses, as well as challenge negative perspectives.

This was my message throughout the last recession, which rang true with the millions of SMEs up and down the country, and I?m dusting it off again because we need the innovators, disruptors and grafters now, perhaps more than ever.?What?s ahead of us is certainly challenging; but with challenge comes opportunity. And that?s where entrepreneurs thrive. Enterprising business owners find a shaft of light in even the darkest of rooms and step into it so they can shine. The country has been built of the efforts of entrepreneurs who have spotted a gap in a market or found a way to improve on what others are already doing. And they achieve this however cold the economic winds are blowing. If the country is going to climb the ladder to where it once was, after sliding down the back of a referendum-shaped snake, it will need the UK?s army of entrepreneurial SMEs to play the tough and treacherous game ahead.?We?ll not only put our noses to the grindstone, but make the sparks fly to, once again, provide a worthy contribution to our economic recovery. That said, as the saying goes, you find out who your friends are when times are tough. I hope the chancellor emulates his predecessor when it?s come to being a friend to business ? of all sizes and sectors. Some of what he said in the Autumn Statement will be welcomed by business, such as the cut in Corporation Tax, but he could have done more. He can be assured we?ll put in the hard graft, but if Hammond truly wants to find himself on the winners? podium, he?ll need to grease the cogs of the SME engine that has proven so important in driving the economy forward in the past. Image: Shutterstock