The policies include offering £65m in grants for black cab drivers who scrap older polluting vehicles, and tightening up rules for private hire companies around insurance and English language tests for drivers.

Uber has hit back claiming that the measures favour black cabs at the expense of taxi hailing apps such as Uber. Whoever you side with – and Khan says his goal is a market where all can flourish – the facts are stark.

According to TfL figures, the average number of black cabs going into central London on a weekday has fallen by eight per cent in the five months between June and November while the number of private hire vehicles rose 11 per cent over the same period.

So how can black cabs fight back against Uber’s encroachment?

Based on our experience of helping to design New York’s first purpose-built taxi cab, we have come up with five key lessons that black cabs can learn from what Uber gets right – and wrong.

If Uber has taught us anything, it’s that there is no one-size-fits-all solution to urban transportation. Sadiq Khan understands this and is making moves to further highlight when and where black cabs are the best choice. As anyone who has tried to find “their” Uber outside a large train station can testify, hailing a black cab in the densest urban areas is often faster and easier than pulling out your phone.

So Khan’s decision to increase the number of taxi ranks from 500 to 600 and give black cabs access to select bus lanes makes absolute sense. If Uber’s advantage is bringing rides to underserved areas, black cabs’ home-side advantage is where they are already abundant.

(2) Learn from your competitors

Uber’s early success wasn’t just about low prices or technology, but about removing the barriers to getting a cab. They solved not only the challenge of finding a ride, but also the hassle of dealing with cash. In an all-cashless competitive market, there is no reason for black cabs not to accept cards. Luckily, as of this October, TfL will require all London cabs to accept contactless and credit payments.

While the guarantee of seamless payment will help reduce the hesitation of “just jumping in a cab,” (something you can’t do with private hire), such services have also raised the bar in terms of loyalty, offering promotions and membership schemes which reward repeat use.

On the next page, read the final ways in which London’s black cabs will be able to challenge Uber and drive business growth, including embracing the idea of ride-sharing. 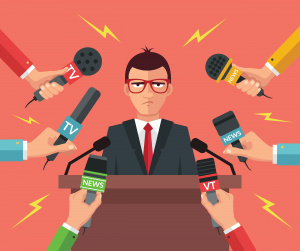 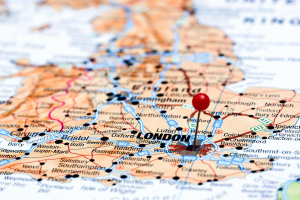 Rival countries have surpassed the UK in international sales