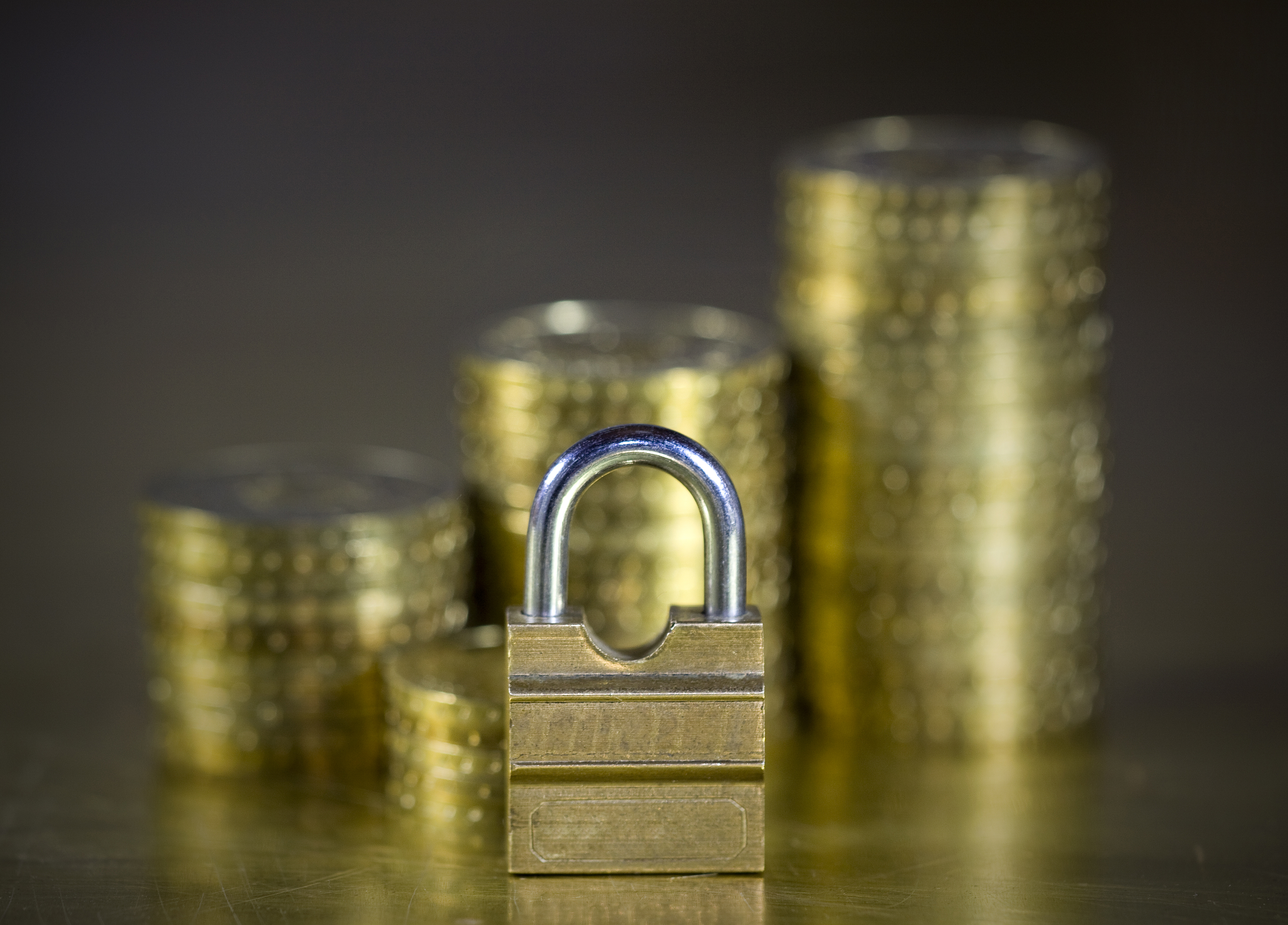 Wolseley, the £4.4bn FTSE 100 giant, has said it will re-domicile to the tax friendly haven of Switzerland.

The announcement comes just days before the Conservative party conference. Ian Meakins, Wolseley’s chief executive, has said the company has no political axe to grind: “We do not want to become political football but we have to do right by our shareholders.” He says the move will save Wolseley £23m a year. Mullins has accused the company of skimming the cream off the economy during the good times and turning its back once things get a little tougher: “Now things are a bit hard, Wolseley is off. Quite honestly, it is no better than benefit scroungers, who refuse to work while taking as much as they can out of the system. In Wolseley’s case, it wants access to the huge UK market, but it doesn’t want to put anything back.” Picture source What do you think? Post your comments below. ﻿