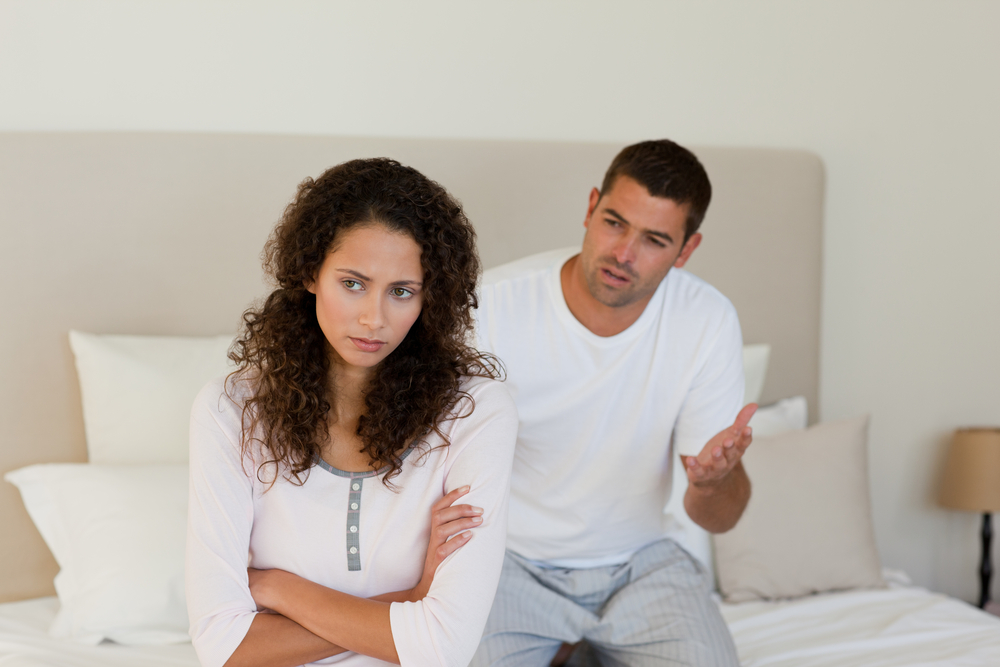 The research comes at a time when talk of the gender pay gap has extended beyond corporate boardrooms and into Hollywood.

The Hunger Games star Jennifer Lawrence has been outspoken about the seemingly sexist attitudes of bosses who pay more to male peers, although British actress Kate Winslet called her crusade ?vulgar?. Gender pay gaps are now so commonplace that a UKCES study in November 2015 revealed women are paid less than men in 90 per cent of sectors, with financial firms the most guilty of discrepancies. UKCES assistant director Vicki Belt called the news a ?bleak reality?. However, a new study from VoucherCodesPro.co.uk has discovered women are the breadwinners in 56 per cent of homes across the UK. Suggesting there is even more opportunity for change ahead, the women in those households are earning an average of ?3,500 than their male partners. Read more on the gender pay gap: Education was revealed to play a factor in the scenario, as 67 per cent of women had a degree, compared to just 49 per cent of men. George Charles from VoucherCodesPro, said:?There?s always a stigma that the male is the main earner of households, which is of course an extremely traditional and outdated way of thinking. The fact is, though, that times are changing and it is commonplace for women to take over the role of main breadwinner. ?Our results show this and also show the benefit of having a degree. More women in our study had degrees than men, with more women also being the breadwinner. This points towards a trend of employers searching for and rewarding candidates with degrees.” Alarmingly, the domestic pay gap caused problems between 58 per cent of couples, with 44 per cent of males feeling emasculated. Elsewhere, 37 per cent of respondents said there were regular arguments and 19 per cent of men were found to look for new jobs to turn the situation around. By Zen Terrelonge Image: Shutterstock Concerned with issues surrounding gender diversity in business? Don’t miss the Real Business First Women programme: Drawing on years of the First Women movement and the phenomenal network of pioneering women the Awards has created, this programme features The First Women Awards and The First Women Summit ? designed to educate, mentor and inspire women in all levels of business.