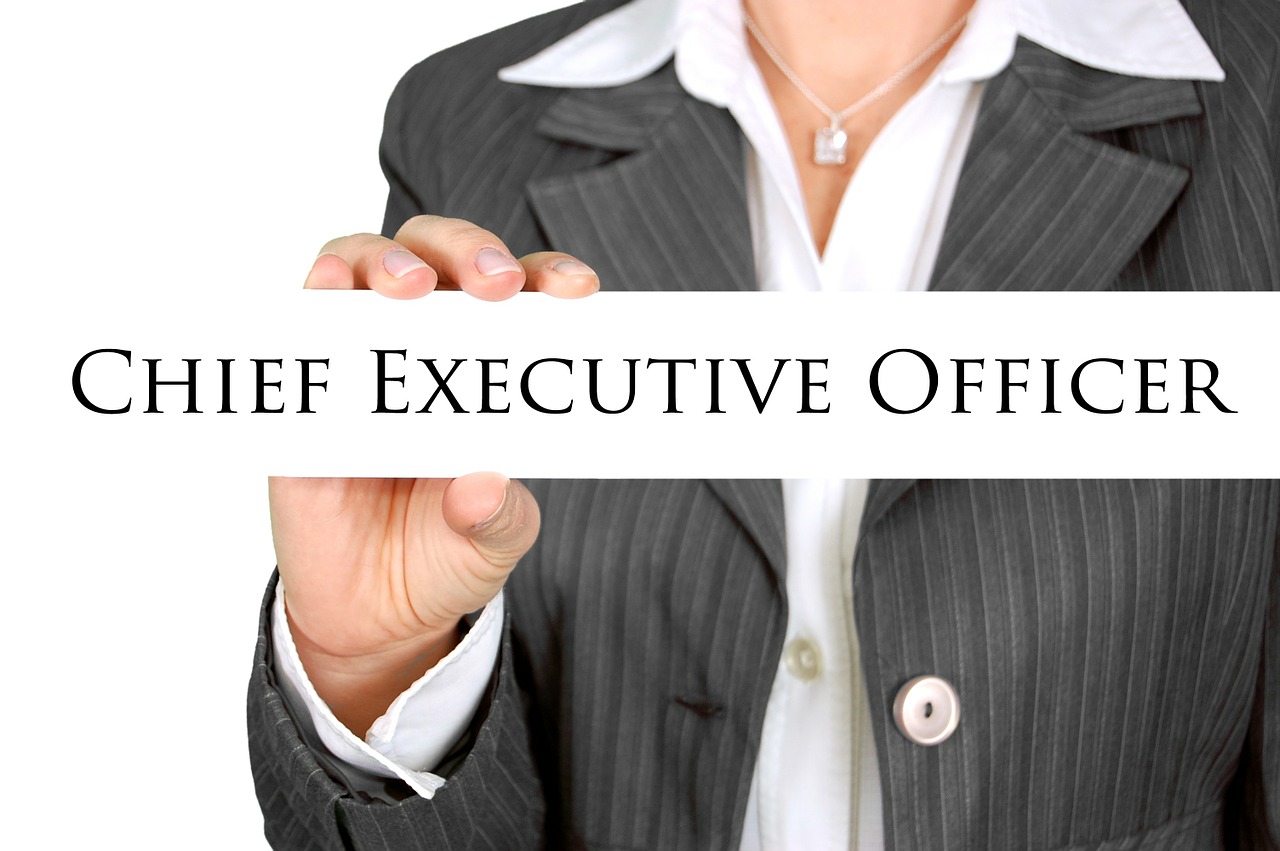 In March 2014, Denise Wilson, CEO of the Davies Review group set up by the UK government, suggested that reaching the 25 per cent target could be impossible.

“We need another 50 women appointed to meet the target, but it takes around six months to recruit someone onto a board,” she said. We are running out of time and if progress continues at the current rate, we may not accomplish the deed set out by Lord Davies. This was the first time that someone close to the Davies Review admitted there may not be a chance. But it’s certainly not the last time someone has doubted it. Read more about the Davies Review: Almost half of working women in the UK believe that females still aren’t occupying enough senior positions in their company. And let’s face it, although progress is being made, it isn’t moving fast enough. Dianah Worman, public policy adviser for diversity at the CIPD, admitted that while theres been genuine progress towards government targets to improve boardroom diversity, too much of this has been skewed towards non-executive positions. In fact, 48 per cent of women in a recent O2 report said that all the decision-makers in their company were male.  Our research shows that, while the diversity debate has moved on outside of the office, not enough women are actually seeing this progress at work,” said Ann Pickering, O2 HR director and board member.  If were to achieve sustainable and long-lasting change, we can’t just look at women already at the top; we need to focus our efforts on women at every level, creating a strong pipeline of female talent across British businesses. If we fail to do this, there is a very real risk that these women will seek these opportunities elsewhere. So perhaps the more concerning fact is that, despite the increased efforts of businesses to promote diversity, 17 per cent of women believe it’s impossible for a woman to reach senior management. This isn’t through lack of trying, or not having enough ambition. Many women said they do dream of being the CEO (28 per cent) or on the board of a company (35 per cent) one day. However, when asked about their own career, 32 per cent revealed that it had failed to meet their expectations.  This was all chalked down to poor quality line management (33 per cent), a lack of effective training and development programmes (22 per cent), and negative office politics (28 per cent). It was also revealed that a crisis in confidence is threatening to derail the career progression of many women.  36 per cent of women said they lacked the confidence to ask for the promotion or pay rise that they felt they deserved. Whats more, of the women who felt their career had met or exceeded their expectations, luck was deemed to be the number one factor in their success, while factors such as skill, ambition and determination hardly featured at all. Concerned with issues surrounding gender diversity in business Don’t miss Real Business’s First Women programme: Drawing on ten years of the First Women movement and the phenomenal network of pioneering women the Awards has created, this programme features The First Women Awards and The First Women Summit – designed to educate, mentor and inspire women in all levels of business. By Shan Schutte Image source