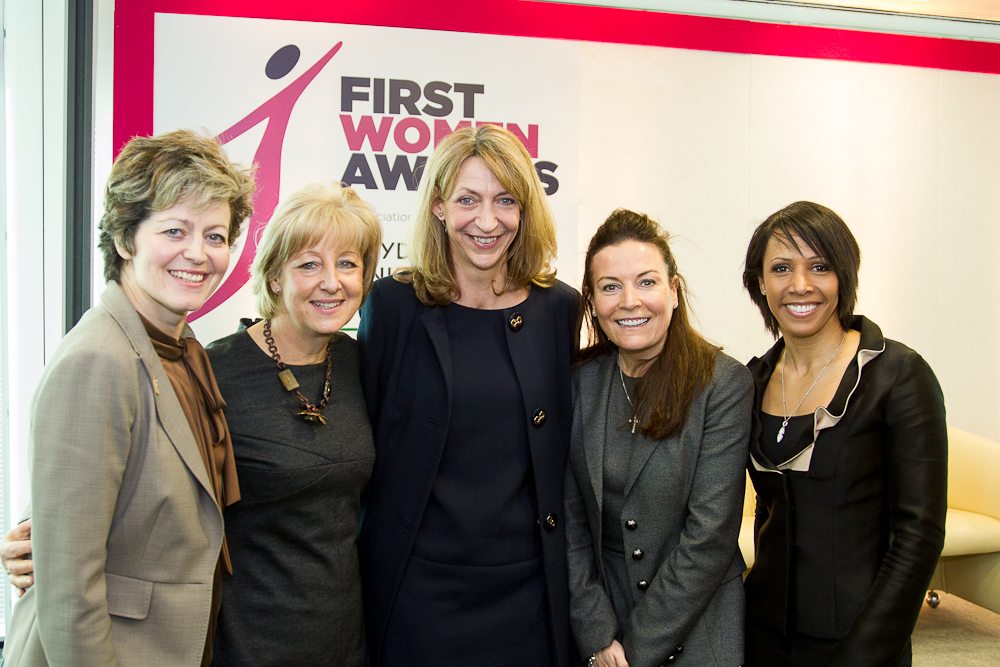 In a panel debate at the launch of the First Women Awards, in association with Lloyds Banking Group, Emer Timmons, president of BT Global Services, Diana Brightmore-Armour, chief executive of Corporate Banking for Lloyds, and Rachel Stanhope, finance director of Caspian Media, discussed the importance of women finding appropriate mentors and sponsorship to fulfil their potential, and of successful women becoming strong role models to empower those around them.

Highlighting the difference in confidence between men and women when it came to applying for jobs, Timmons said: ?You need to believe in yourself, because it’s career suicide if you don’t.? Brightmore-Armour added that her early experience at Coca-Cola had helped her see the importance of being brave and open about her career ambitions. ?But if the culture is right, it takes away some of that need to be brave,? she said, arguing companies needed to be more active to achieve this. But she rejected the idea of enforced quotas, saying most chairmen didn’t want to be told what to do, and most women didn’t want it either. The panel agreed that more diverse boards ? and not just those that included women ? were better for business. Nominations are open for the First Women Awards, which were created by Real Business and the CBI to recognise pioneering women whose achievements open opportunities for others.