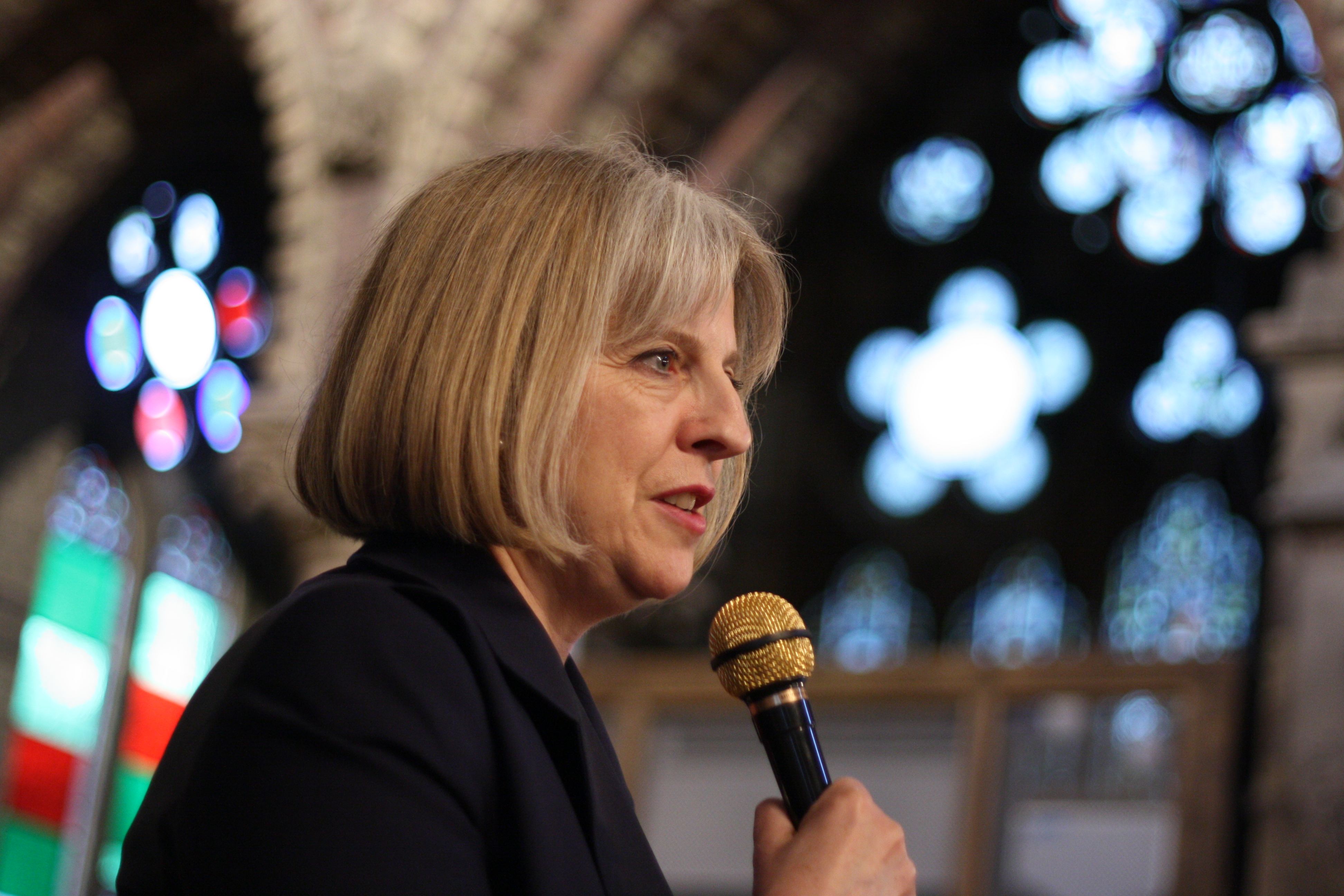 In an announcement today, Home Secretary Theresa May will argue that British women are naturally more entrepreneurial than their counterparts in other countries, but are less likely to set up their own businesses.

“For too long, as a country, we have failed to make the most of the skills, experience and talents of women,” Theresa May will say.  “We’ve made a good start but there are still barriers to women’s progression, and we are confronting them. This is as much an economic imperative as an issue of fairness. “Better use of women’s skills could be worth billions of pounds to our economy each year. If women started businesses at the same rate as men, there would be an additional 150,000 extra startups each year in the UK. “And if the UK had the same level of female entrepreneurship as the US, there would be approximately 600,000 extra women-owned businesses, contributing an extra ?42bn to the economy.” Earlier this week, Prime Minister David Cameron condemned the male dominance in Britain’s boardrooms, amid criticism that the spending squeeze is hitting women disproportionately. Theresa May will add: “The cuts are unsettling and they affect us all. Fairness is facing up to the reality of the financial situation we are in and not leaving our children to pick up the bill. “The cuts are necessary, but we’re making sure the impact is fairly spread, so we have an economy that is stronger, fairer and works not for the super-rich but for the hard-working majority – men and women.”