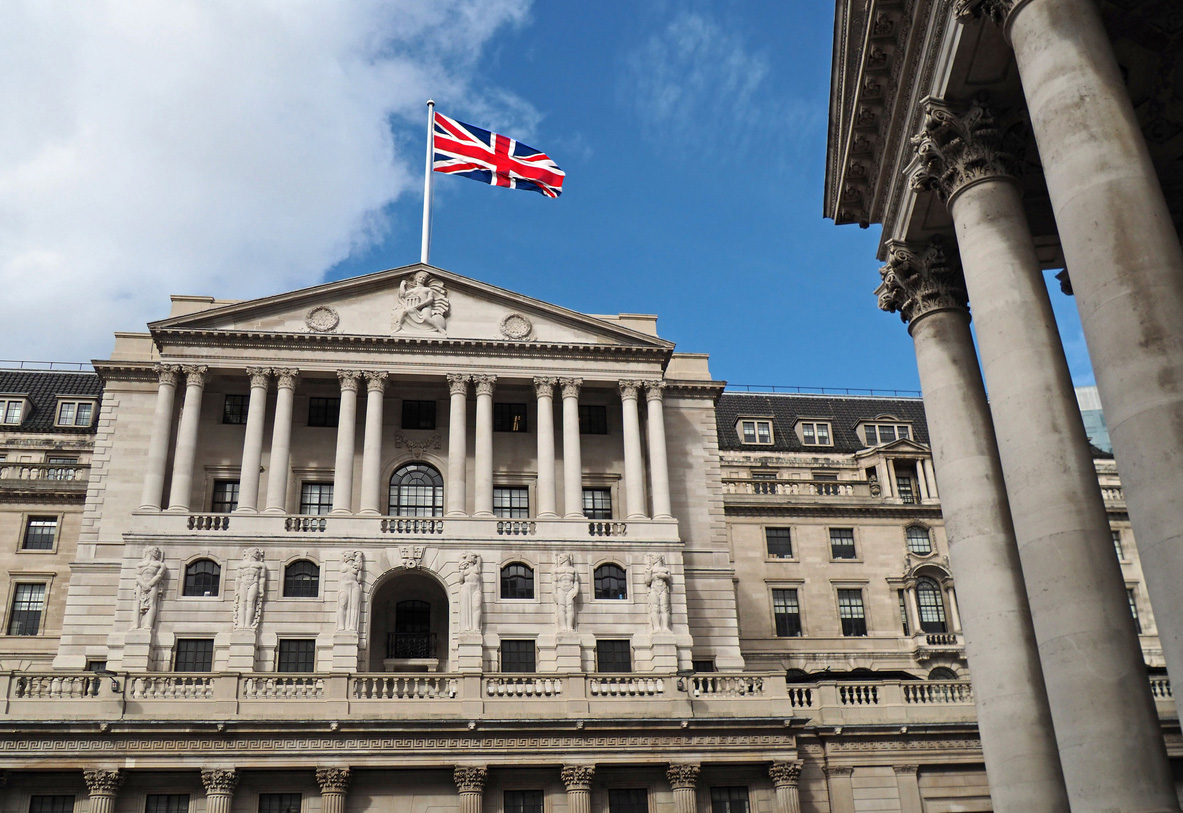 Share via
Following the celebration of International Women’s Day that took place on March 8 last week, many of us might be asking ourselves if we’re all a bit done with the big gender debate. Well, the polite answer to this would be far from it, because a new government review suggests that closing the gender pay gap could unlock an estimated £250bn for the UK economy. Now, who wouldn’t what that?

The review itself was carried out by NatWest deputy chief executive Alison Rose, and what it reveals is that lack of female representation across the world of UK business including within smaller companies, means that more companies are failing to scale up and survive.

In this regard, the review found that businesses run by women are on average half the size of male-led firms and are far less likely to scale up to a £1m turnover.

This means that there are generally fewer businesses in the ecosystem, and ergo, less money moving around the UK economy, which amounts to more than a million “missing businesses”, according to the report.

Will this report create actionable change or more white noise?

What this report hopes to do is to encourage financial institutions such as banks and lenders to publish what proportion of investment goes to female entrepreneurs. It also proposes that these institutions should follow the report’s ‘Invest in Women’ policy as a code of business conduct. Well, it seems that the report has gone further than others in terms of trying to shift real change, as a couple of big banks such as HSBC and Lloyds have pledged to sign up to the policies proposed by the report. But with the review’s goal being to double the number of women in business by 2030, the questions remain where do we start? And – how can we turn these lofty suggestions and proposed policies into implemented goals and results?

How easy it is for women to become entrepreneurs in the UK?

Despite the UK (Brexit or no Brexit) being one the major economies in the world, and a thriving entrepreneurial community to boot, (thank-you, SMEs), the review has found that only one in three entrepreneurs in the UK are female. So what’s going on when it comes to the disconnect between a thriving UK business economy, and the lack of women participating in it? [article id=”128152″ title=”Female founders are a minority: So how do they get funded?”] Here’s what report leader and Natwest high-level executive Alison Rose had to say: “Some of the findings are stark but by shining a spotlight on the issues and outlining the barriers and opportunities, the aim is to support the full potential of every woman who has the entrepreneurial spirit and ambition to start or scale their business.” Just like it is with a number of disenfranchised groups, when it comes to lack of female visibility in UK entrepreneurship, it’s lack of access and opportunity that’s holding them back. But what do these barriers look like?

What reasons did the report give?

The review found that a shortage of female role models in business, as well as a perceived lack of skills and experience in the sector, are the main reasons that are holding budding female entrepreneurs back.

Why is mentorship so effective?

Mentorship is a great tool to incentivise future entrepreneurs, and especially those who are not fully represented in the business economy. If some of the best-known business institutions in the UK were to line up their fresh talent with experienced female entrepreneurs, the idea of a role model would become normalised, instead of a faraway and aspirational pipedream. This could also stop candidates dropping out of institutions, should they feel marginalised.

Furthermore, what are promising entrepreneurs of any gender looking for? They are looking for advice from their more experienced elders, and mentorship is a great way to facilitate that.

[article id=”127738″ title=”What do these female leaders say about their experiences?”] The review also suggests that networking opportunities, as well as a greater abundance of vocational business courses in schools and colleges, could also make a dent in inequality problem.

Why is this important? Because gender inequality in business means the UK lags behind other world economies

Gender representation is not simply a political or moral issue, it’s an economic one too. The UK is currently lagging behind other major economies such as The United States, France and Canada on the issue of gender equality, including the number of female entrepreneurs participating in the business economy.

Theresa May said the report showed that while there have been improvements in the area of women in business, further progress still needs to be made.

The prime minister said the review team had “set out an ambitious path to break this glass ceiling so that we can realise the full potential of female entrepreneurs and boost economic growth”.

She added: “I am committed to real change in this area, starting with our action today to encourage more companies to look at the gender split of who they choose to invest in.”