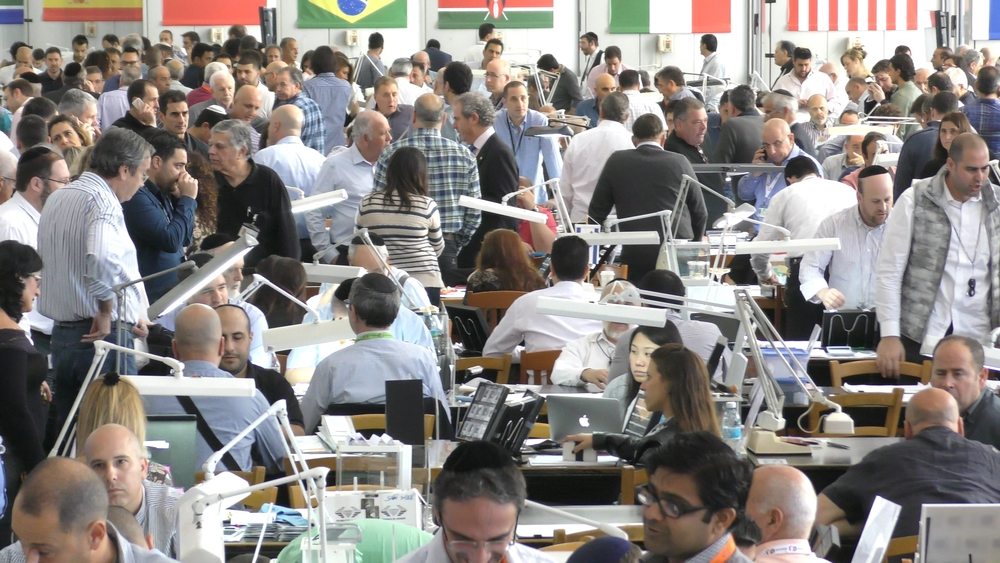 Share via
Everyone has heard the age-old anecdote that females?read instruction manuals whereas men ignore them and attempt to put furniture together on their own. There is a similar anecdote relating to asking for instructions ? and it proves a point in why we need?more women in the financial industry. Behind those??battle of the sex? sayings is some truth. Research has revealed women are better at sticking to plans, while men like to take chances. Also,?women are perceived as suitable for caring roles. On the other hand,?men are seen?as better at leading. This stereotype is reflected in modern life, with women accounting for 30?per cent of committee members across UK regulated financial services and numbering at 15?per cent of traders in investment banks. This has led to some interesting findings, not only into gender equality, but also who performs best. It is clear that whilst risk can lead to great rewards, the industry needs the cautious?and thought-out attitude of the female workforce. Financial Skills used real-time trading simulation software to compare male and female traders. The latter?lost significantly less money than the former, who?were more likely to digress from their trading strategies and limits. Sticking to a strong plan is critical for success as a financial trader and women in the financial industry are stronger in this area. The primary reason male traders come to me is because they cannot stay disciplined enough during trading, often leaning towards revenge trading or using a ?snatch and grab? technique that doesn?t follow their strategy. This leads to greater losses and damage to self-esteem. On the flipside, female traders present issues relating to an inability to either enter trades or exit them appropriately. Whilst women in the financial industry?stick to their methodology, they often come away with smaller profits because they err on the side of caution. This concept?was supported in 2016 by research from the University of Leicester?s Department. It considered the interaction of traders with financial markets and examined hormonal effects during trading. Women earned more money than males?? and men took bigger risks due to the?influence of?testosterone. Add in financial incentives, such as bonuses, and you see as a result men tend to make more extreme profits on a single trade, which in turn decreases their risk aversion. Research author Daniel?Ladley concluded that increasing the number of women in the financial industry?could lead to a reduction of market crashes. He also suggested that, as bonus schemes had a clear impact on risk taking in male traders, there should be a cultural change to remove big bonuses and reward differently based on consistent profit and not amount of profit. This leads us to the question of why there are less women in the trading environment than men and what can be done to attract women into trading. After?running mindset coaching courses, I found female traders in the UK?felt awkward and unable to ask questions when on courses mostly attended by men. These women feel unconfident to talk in an environment where they feel unwelcome and do not realise the important part they have to play in the trading environment. Although the number of home-based traders is growing, the proportion of those who are women is still small, despite it being a career that can fit in around other careers and family life. This should be an attractive proposition to many, which suggests?there could be more effort given to encourage women to trade. We need to move forward from a battle of the sexes, to looking at how we can fill that gap and encourage women to learn about the financial markets. Catherine Stott is an external financial mind coach to ActivTrades, the online broker. Image: Shutterstock