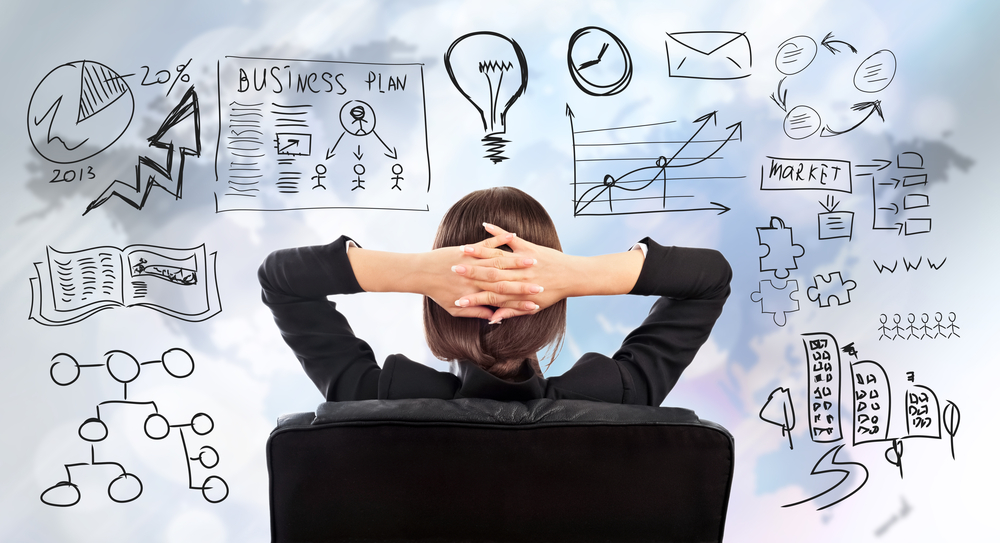 At 98.7 per cent, almost all working females surveyed said they “are known to deliver”, while 97 per cent claimed they’re “good at what they do”, with 95 per cent admitting they “got results”, the data in association with Talent Innovations and WEConnect found.

Additionally, respondents were found to have high emotional intelligence as 95 per cent said they make a difference to their teams and 84 per cent said motivating others was a strength.

Ishreen Bradley, founder, Bizas Coaching & Consulting, said: “Emotional Intelligence (EQ) is crucial in today’s business leaders because people are now working in complex and matrix structures around the world where you can no longer use command and control.”

However, other emotional intelligence skills aren’t being used to their fullest, which is potentially preventing them from progressing their careers further. Some 51.9 per cent said managing profile was a key development area, while 45.6 per cent agreed that personal career development was an area to improve on, according to the data.

It’s in line with a report from January that found women believe it’s impossible to make it to the top.

Bradley, continued: “You have got to win hearts and minds and gain alignment. You’ve got to communicate the benefits and make sure that everyone is taken care of. People with high EQ have the qualities to create the environment needed to deliver successful work and results that impact their employer’s performance.

“A lot of investment is being made by the government and industry to promote the success of women at work. However, women are still very much in the minority – and more so with increasing levels of seniority. When you consider the type of politicking and networking needed to progress up the ranks of a company, it becomes clear that a natural modesty is a major contributor to what’s holding women back from progressing in their jobs.”

Julia Litchfield, talent leader EMEA at Aon, added: “As my career has progressed, I have found that success is much less about what I “produce” and much more about: working with others to create a common vision; aligning people to the vision; gaining buy in and commitment; mobilising the organisation around the vision; building teams who are high performing and passionate about what they do; building trust and belief in what you are doing.

“All these things are about people and relationships with people, and so strong Emotional Intelligence is a highly important aspect of success. The more you connect with people the more you can achieve – I believe this is such a complex area and no-one has perfect EQ.  We can all benefit from developing our EQ further.”

Bradley, concluded: “Nearly everyone surveyed agreed that their ability to get results was a key strength. Their capability to do their jobs is not the issue. Giving them the confidence to communicate their success and build profile in a way that feels natural is essential. In my experience, this can best be done on a 1-2-1 basis.”