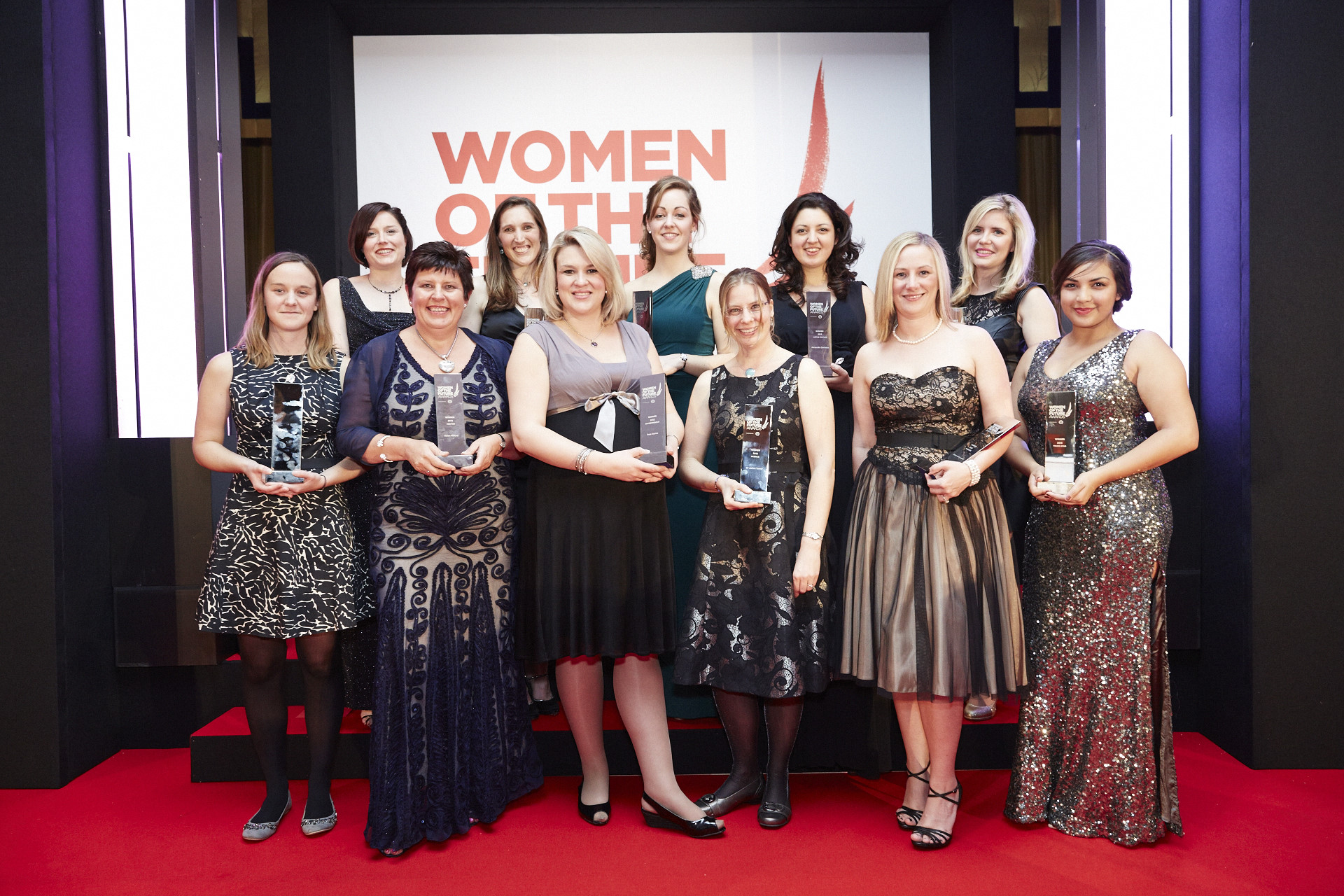 The winners of the Women of the Future 2013 awards, in association with Shell, were celebrated at a gala dinner last night at the London Marriott Grosvenor Square.

Now in their eighth year, and supported by patron Cherie Blair, the awards recognise outstanding women aged 35 and under, as well as creating and supporting role models for the next generation through the Women of the Future Ambassadors programme. ?Awards like this are vital as we work towards a world where women have equal opportunities, because we simply won?t get there unless we celebrate the achievements of women here and now,” said Cherie Blair, attending the awards. The evening brought together one of the most successful cohorts of Women of the Future winners yet ? from Julie Chappel, the youngest ever UK ambassador, who won the Community Spirits award; to 19-year-old Eliza Rebeiro, who won the Young Star award for her work as an anti-knife campaigner, the awards were a celebration of Britain’s promising future. The winner of the Entrepreneur of the Year award was hailed by the judges as a “true entrepreneur”.? Entrepreneur of the Year?Sara Davies, the founder of Crafter’s Companion, created her global, multimillion-pound design and manufacturing business from her bedroom while still a student in 2005. “Crafter’s Companion has huge international potential but is very much rooted in the UK with British manufacturers at the heart of it,” the judges said. “Sara is inspiration and she is driven by real people ? people that take crafting incredibly seriously and will do for many years.” As well as running the business, Sara is head of the board of directors for the Craft Hobby Association UK, an investor with Gabriel Investors, a director at sports brand Natural Hero and a mentor with Entrepreneurs Forum and the UKTI Catalyst group. Continue reading on page two to see the full list of winners…