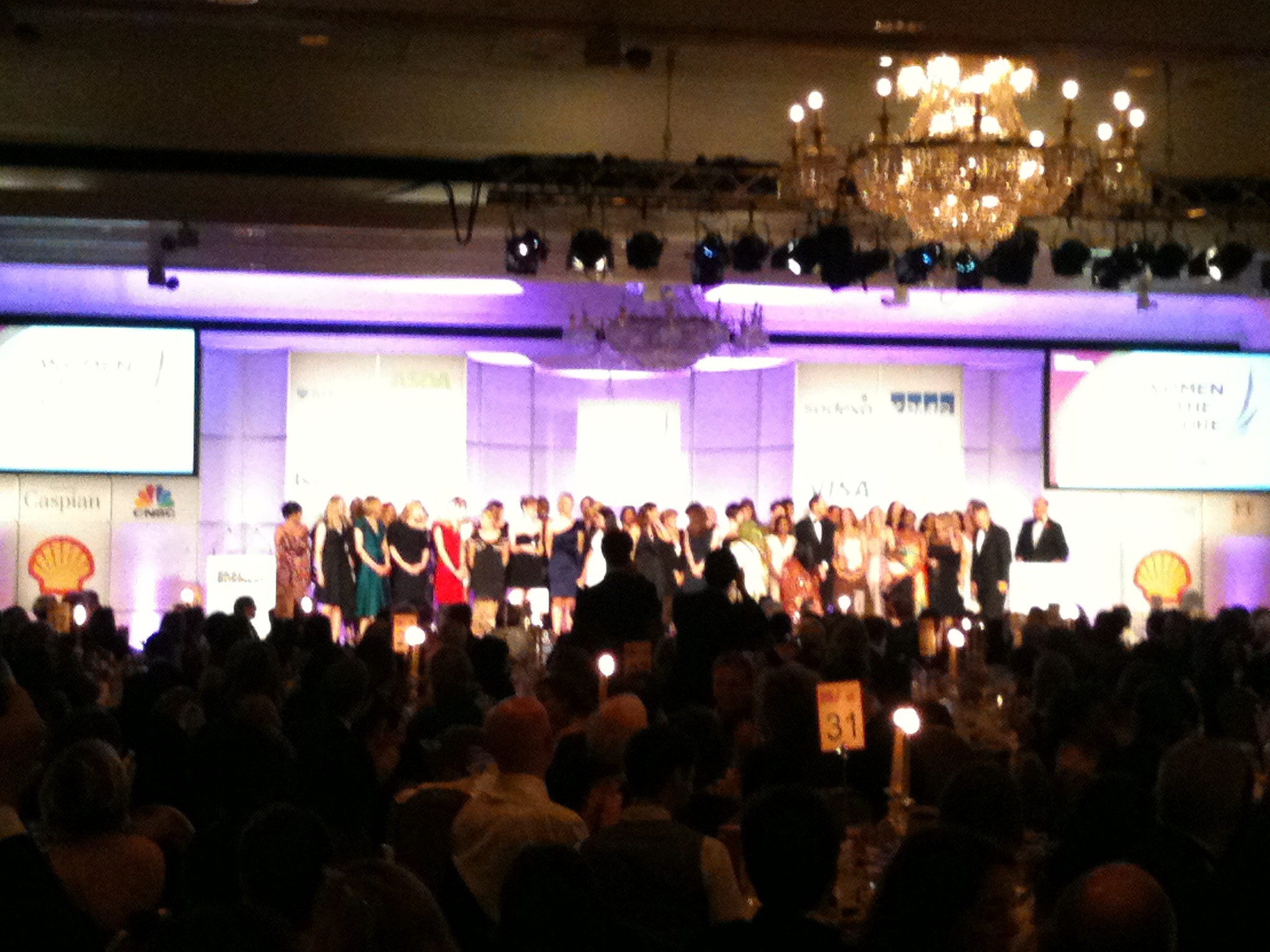 The Women of the Future Awards 2010, in association with Shell, brought together over 500 people at the London Marriott Grosvenor Square last night.