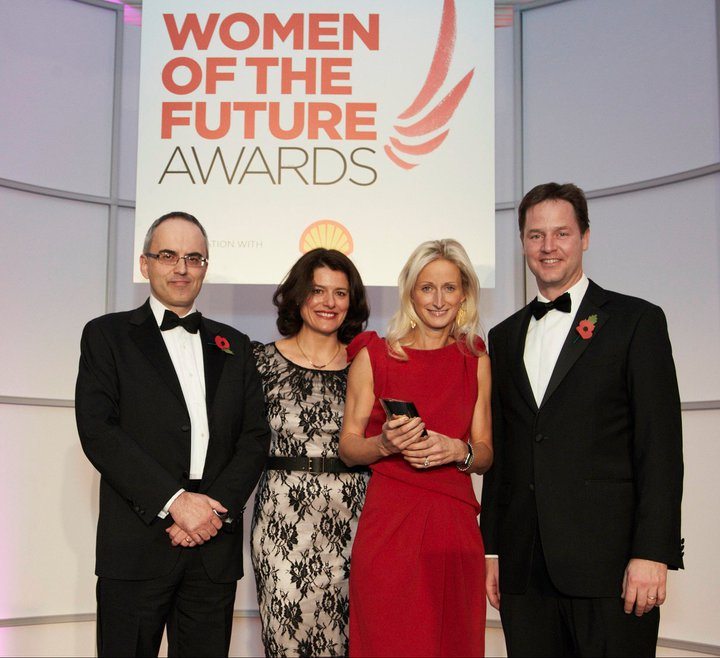 Now in their sixth year, the Women of the Future awards celebrate the next generation of British female talent, aged 35 and under, across business, the professions, the arts, media, and science and technology. A new category has been introduced this year ? the Woman of the Future in Public Service ? acknowledging high-achieving volunteers, charity employees and public-sector workers.  Her Royal Highness Princess Zahra Aga Khan and Cherie Blair are the Women of the Future Awards patrons. Previous winners include online retail supremo Holly Tucker of notonthehighstreet.com, Thea Green, founder of Nails Inc, and Lisa Smosarski, launch editor of ?freemium? magazine Stylist. The 2011 shortlist includes: The award winners will be announced at the Women of the Future Awards ceremony at the London Marriott Hotel, Grosvenor Square on Wednesday November 16, 2011. Kate Pritchard, editor of key media partner Real Business, said: ?Take a look at these shortlisted women, and you’ll feel a bit more optimistic about Britain’s economic future. Our aim at Real Business is to unearth and celebrate high-performance people and businesses. And, wow, have we found some here!? View the full list of shortlisted candidates on page two.