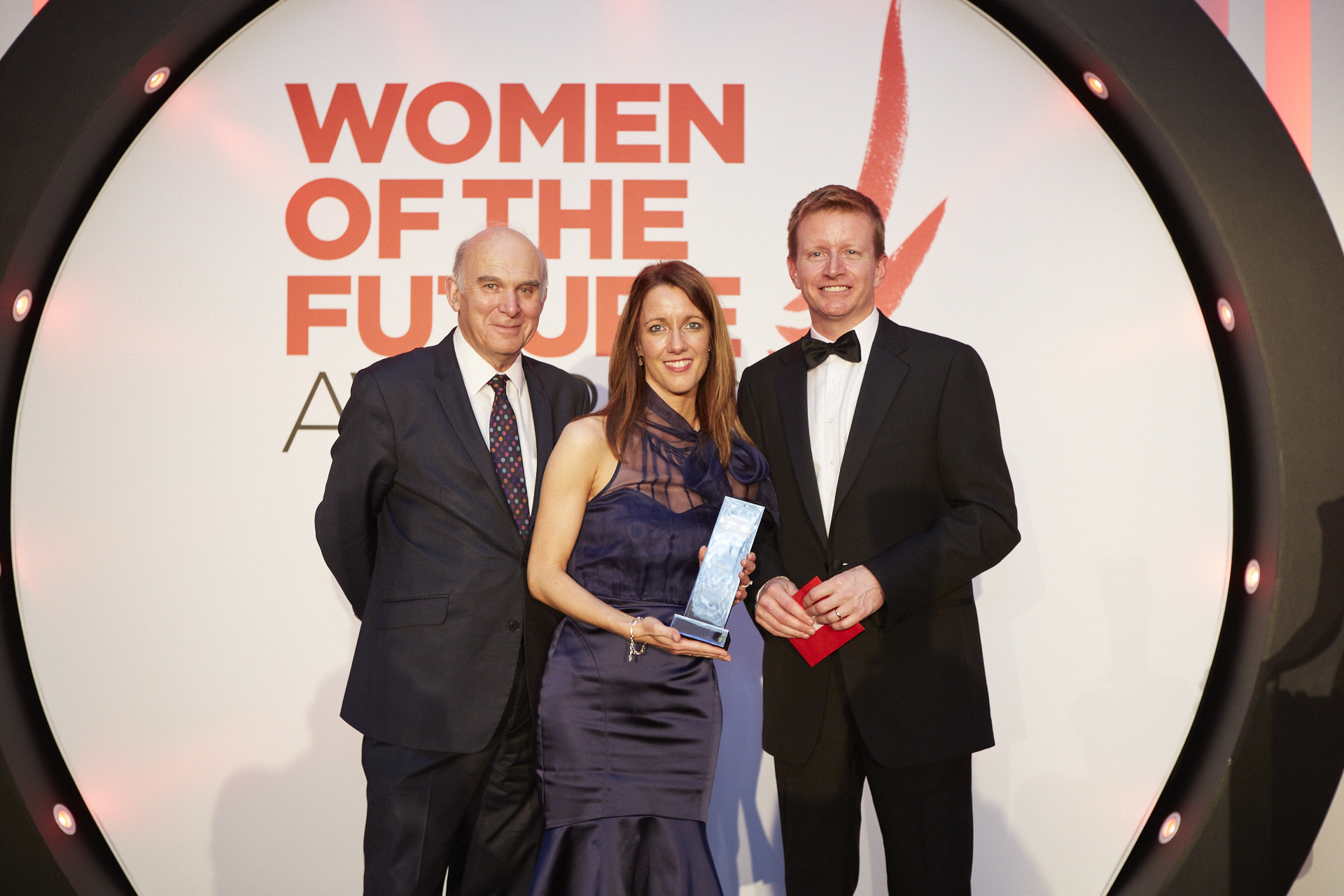 There’s just a week to go until nominations close for the Women of the Future Awards, which recognise inspirational women under aged under 35.

Now in their seventh year the awards, hosted by Real Business in Association with Shell, recognise women across nine industries, as well as mentors and organisation that promote their best younger women. Women of the Future supporters include patrons Cherie Blair and Princess Badiya Bint El Hassan, as well as Master of the Royal Household Sir David Walker, BBC ?Dragon? James Caan and double Olympic gold medal-winner Dame Kelly Holmes. This year’s nominations close at 5:30pm on next Wednesday, September 11th.  Pinky Lilani OBE says: ?In a changing economy and society in which many institutions suffer from a lack of trust, our most talented younger women are taking the responsibility for inspiring and supporting the next generation. ?It?s they who keep calm and carry on. The Women of the Future awards, and wider network, is a mutually supportive network of women who have the power to change Britain for the better.? Previous winners include:  Lilani continues: ?Every year, I am amazed at the unique talents we unearth, and their capacity for kindness and generosity. I urge organisations, and individuals, to nominate their own ?women of the future? for the 2013 awards.? Edward Daniels, Shell UK?s Country Chair, says: ?Programmes like this give confidence to the next generation. The Women of the Future awards is an increasingly influential network that showcases the talent of our younger women. ?Shell is not only proud to have supported these awards since they began; we see it as our responsibility to champion the achievements of future outstanding talent.” The award categories are:  For further information on how to nominate, please visit: the Women of the Future website or contact Katie Allner on katie.allner@caspianmedia.com / 020 7045 7600.