Outstanding women aged 35 and under are recognised in the shortlists for the 2012 Women of the Future awards, hosted by Real Business and Pinky Lilani OBE, and held in association with Shell.

The Women of the Future Awards ceremony, regularly attended by senior political leaders and celebrity VIP guests, is held on Tuesday November 20 at the London Marriott Grosvenor Square.

Five entrepreneurial women, who have created businesses in the medical, holiday-booking, online retail, management consultancy and organic skincare sectors, are spotlighted in the “Entrepreneur” sector. Each of the companies – Zaggora, Neom Organics, Unleash, Medikidz and Spabreaks – already have a strong sales track record; some are building an overseas presence; others are disrupting traditional sectors.

This year’s Arts, Media & Culture category features an extraordinary range of talent. BBC Olympic presenter Sonali Shah (pictured) is in contention after a remarkable summer of sporting achievement; so, too, is adventurer and social media star Sarah Outen, whose globetrotting activities have been followed by thousands. That shortlist also features nominees from Channel 4, the Media Trust, the Victoria & Albert Museum and the UK’s youngest female newspaper editor, Chloe Hubbard of the North Devon Journal. 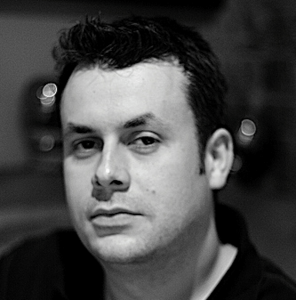 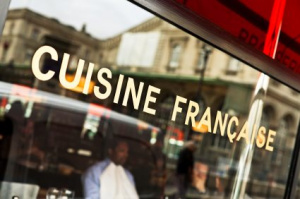