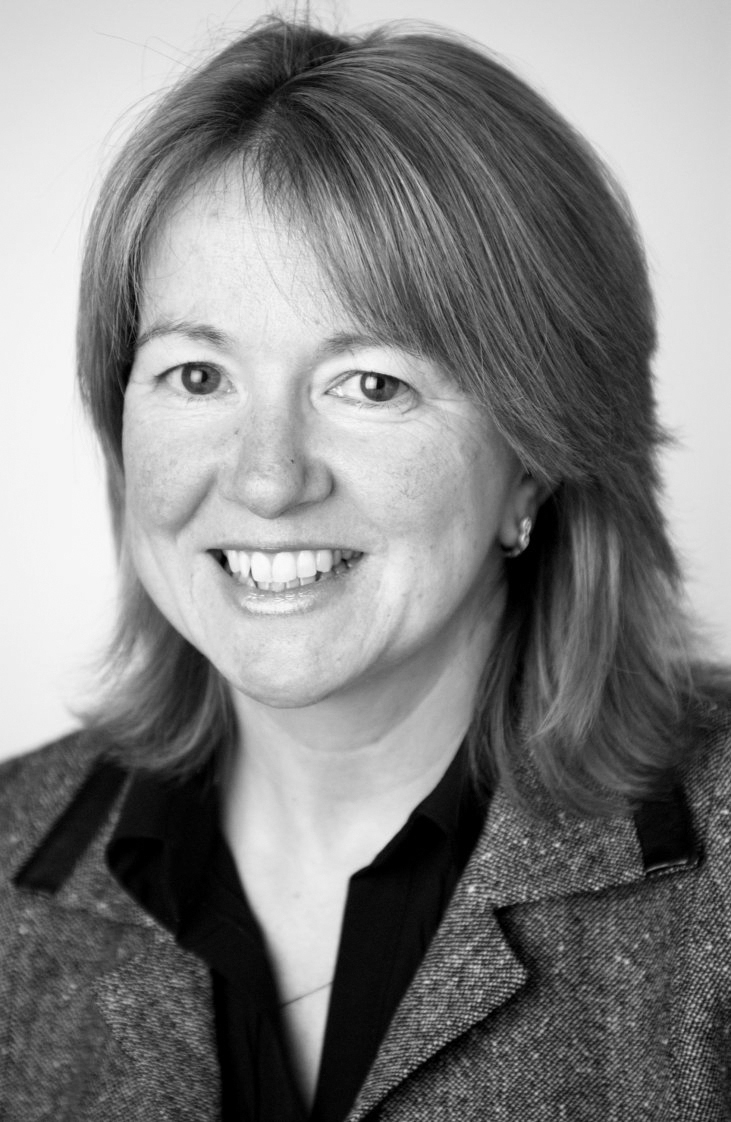 Share via
According to a recent report by the consultancy group, PIRC, the rate of female board appointments is starting to slow down. Inevitably this decline reignites the central question why are women still failing to obtain leadership roles? In the last few years the debate seems to have moved on from whether there is a glass ceiling, to a clear acceptance that something is stopping capable women progressing to senior levels. The glass ceiling has never in my view been a terribly helpful phrase, implying as it does that it is some type of invisible barrier which is preventing women from reaching the top, and that consequently little can be done to break through something intangible. One of the principal reasons why the women and work debate has seen a particular resurgence in recent years is the 2011 Davies Report on Women in Boards. Lord Davies concluded that doing nothing about the lack of senior females was no longer an option. We are now a lot clearer on the fact that there are barriers (whether visible or invisible) and that positive intervention is necessary to tackle this. The problem of course with such a complex issue, is that no one can quite agree on what form the barriers take, and therefore on what solutions are necessary to resolve this. Broadly speaking, there appear to be two streams of opinion: the issue is internal – that it is women themselves who don’t want to put themselves forward for these roles (sometimes referred to as the sticky floor issue); and/or
the issue is external – the problems relate to the structure of work, where women have to juggle work with being the primary childcarer, not to mention outdated methods of recruitment. That these factors combine to prevent women from achieving their full potential is clear and Sheryl Sandberg’s recent contribution to this debate, arguing in essence that women need to be better at putting themselves forward strikes a chord with me. Not only do we fail to agree on what the problems or barriers are, we still struggle to find the best solution. Should we be looking at positive action measures using a voluntary approach, or by taking a more targeted route by introducing quotas, a form of positive discrimination” The recent announcement that the Prudential Regulation Authority may compel the largest banks in the UK to set targets for senior women is indicative of the growing trend away from purely voluntary measures. Only 11 per cent of respondents to the Davies Report supported quotas, and there is a low level of support for this in the UK. Personally, I am not in favour of positive discrimination or quotas. We do not have a strong history or culture of adopting positive action measures – never mind positive discrimination in the UK. It seems counter intuitive to spend years teaching managers not to discriminate and to ignore characteristics like race or gender, and then turn it around and say yes it’s acceptable in certain situations. And from a personal perspective I don’t know any woman who would want to be appointed to a senior role where the factor that tipped it in her favour was her gender. In my view, the focus must now be on the pipeline and cultivating experience and skills that enable women to gain access to these senior roles on merit. Managers can play a valuable role in this process by identifying and nurturing that talent. While targets or quotas provide a focus and a measurement tool they are not a solution in themselves. Ultimately it must come down to inspiration, self-belief, positive encouragement and effective people management. Eilidh Wiseman is a partner in the employment team at national law firm Dundas & Wilson.