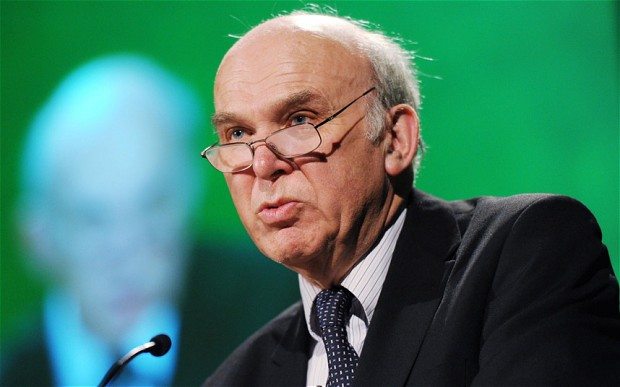 First the good news: new figures out this month show that women’s representation on boards has increased to 22.8 per cent, up from 20.7 per cent in March 2014.

Now, the less good news: while, since July 2014, there have been no more all-male boards left in the FTSE 100, there are still 28 all-male boards in the FTSE 250.  This could change soon. This week, Business Secretary Vince Cable and Lord Davies have written to the chairmen of those remaining 28 companies to urge them to look again at their boards. “From a low start at 12.5 per cent in 2011 to 22.8 per cent today, progress of this order is by any standards an amazing achievement. Our goal is clearly in sight, albeit 25 per cent is not gender parity,” says Lord Davies. “Having reached a position where it is unacceptable for the voice of women to be absent from the boardroom, it is disappointing to see there are still 28 all-male boards in the FTSE 250. Every single company needs to address the issue of gender balance in the boardroom and make sure they support UK business in our collective goal.” The devil is, of course, in the detail. A closer look at the latest FTSE 100 figures show that women account for 27.% of non-executive directorships, but just 8.4 per cent of executive directorships. (This falls further, to 5.1 per cent of exec directorships, in the FTSE 250.) The discrepancy is enough to ask whether appointing women to non-exec roles is just for show, or whether the boards are actively buying into the idea of more parity. What do you think?