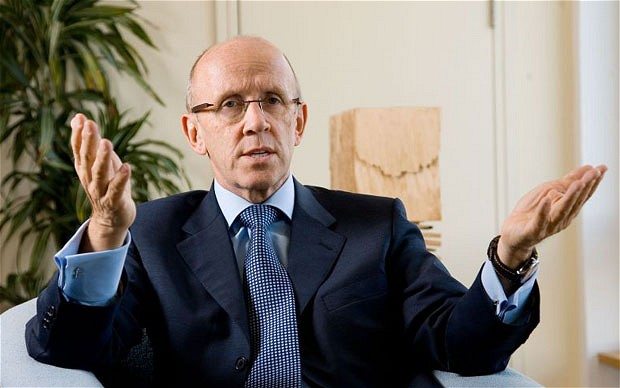 Share via
Carr believes organisations need to recognise that women may have to juggle their business and family roles throughout a working day. ?Staff now see flexible working as more of a normal way of doing business,? he says.  Dawn Nicholson, a partner in PwC?s HR consulting practice, thinks that companies are focusing first and foremost on securing a pipeline of female management and executive talent ? and see appointing female executive directors as the icing on the cake. ?Most businesses? priority is simply to attract more women into their organisations,? she says. Once they?re in, the next challenge is to retain them and develop them into senior roles. Women with financial backgrounds are more likely to make it to the top. Two-thirds of female non-executive directors have such experience, while a higher percentage of women than men on boards are accountants by training, according to Cranfield. But in other professional services, for example, there is a dramatic difference in gender balance at entry level (where at least half of graduate recruits are women) and at partner level (generally nearer to 15 per cent). Women such as Hilary Thomas, partner at KPMG, and Aimie Chapple, managing director of Accenture in UK and Ireland, are all too rare.  Confidence is an issue that needs to be addressed, according to PwC research. It has found that only 50 per cent of young women think they will rise to the top with their current employer, compared with 73 per cent of their male counterparts.  ?There is a gap for women, who often don?t ask for enough. Men are much clearer about what they want, whether that?s a salary increase or a promotion,? argues Kate Robertson, UK group chairman, Havas Worldwide. ?Women have to learn to voice what they want in order to become the CEO. It?s about having the confidence to say: ?No, I don?t want to just be a senior member; I want to run the company.?? At Lloyds Banking Group, women now make up 27 per cent of the board. It has various initiatives to boost opportunities for talented women, but Cannon says one of the most successful is a simple role model programme that gets women to talk to others one level below them in the company and discuss how they got there.

Beyond the well-documented benefits of having women on boards, there are increasing cultural pressures for companies to be run by a diverse group of people.  Robertson warns: ?If you want your firm to survive in the post-social-media revolution, you?re going to have to live in the world as a good global citizen, open to scrutiny and transparency ? and women are good for that. Women entering a closed culture will help to open it up.? Continue reading on next page…