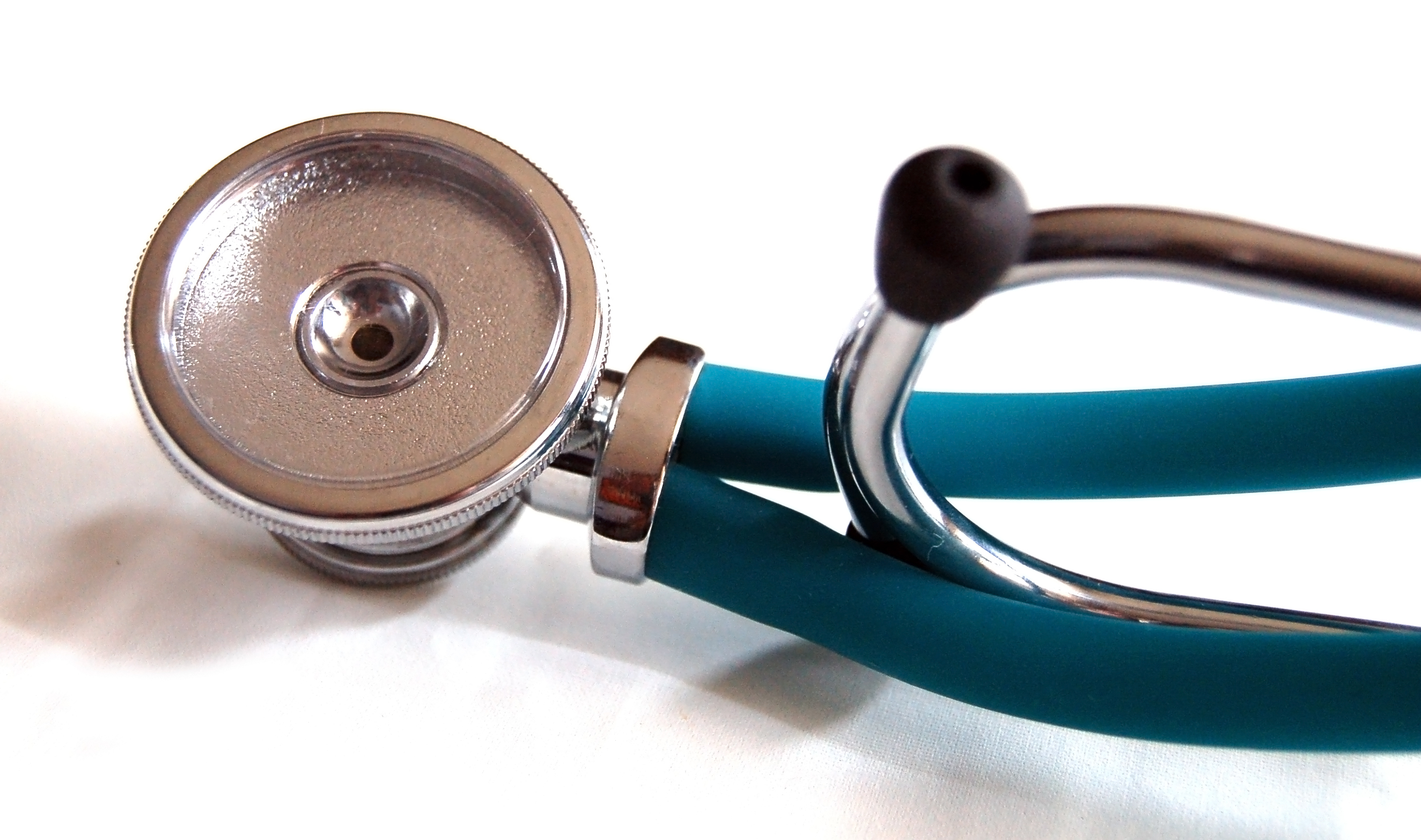 Now, this survey polled 1,360 men and women and relied on the participants? honesty about ever having taken a sickie ? and more women confessed to taking the odd sickie. Could we not then argue that women are more honest than men?

The potential for these polls to inspire a witch hunt was highlighted when I saw the following comment posted alongside the Sovereign Health Care article: ?It is not economic to hire a women younger than 50, unless you are a large company. Pregnancy, sick children, and many forms of domestic problems ? and the dissatisfaction of the other workers that have to carry the workload ? or hiring a temp, can cause a little company to go into liquidation. So beware, my friend went broke because of these problems?. Ahem, what century are we in please? I have read surveys and polls that claim public-sector bods take anything between 50 and 100 per cent more sick days than their private-sector peers. Another report noted that employees are now taking an average of 6.4 days off sick, the lowest for 20 years, and draws the conclusion that the fear of losing jobs in a recession is causing people to be able to attend work more regularly. So, if we pay heed to the Sovereign Health Care survey, can we assume the public sector employs 50 to 100 per cent more women than men? And, taking the third poll I mentioned into account, are women more frightened of losing their jobs because of the recession? A bright spark from the Institute of Personnel and Development is quoted as having deduced that there may be a link between the volume of sickies in the public sector and sick-pay policies that keep people on full pay for longer and are less likely to discipline or dismiss staff, or even take absenteeism into account at appraisals. One thing I do know, and this has always been the case, is that high staff morale, high staff loyalty and good staff/management relations are the key to staff attendance ? in both males and females. The bit of the Sovereign Health Care survey I did enjoy listed some creative excuses (presumably from these guilty, sickie-taking women) to explain absenteeism, including: ?My car has frozen to the ground?, and ?My boyfriend has been shot in the foot?. My personal favourite was the employee who forgot that he had taken an afternoon off to dig his dog?s grave and then requested time off to take the same animal to an emergency vet a week later. Incidentally, the employee in question was male. Image source