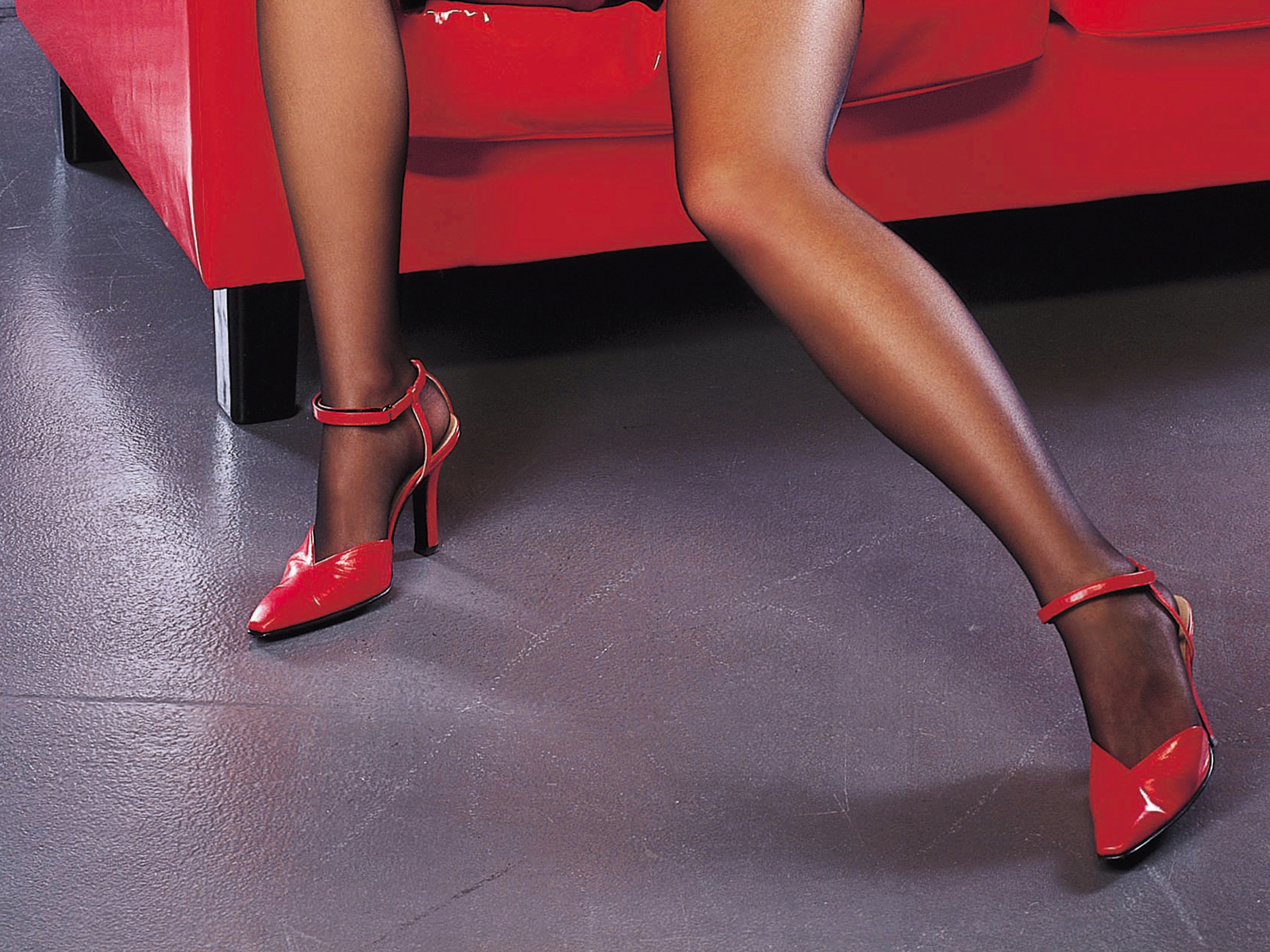 Share via
The British government should learn from the US and encourage more female entrepreneurs and increase female-owned businesses if it is to really grow the economy, says the Federation of Small Businesses (FSB). Marking International Women’s Day (today), the FSB has raised concerns that women-owned businesses make up only 29 per cent of UK plc, despite nearly half (46 per cent) of the working population being female. Women’s enterprise contributes around ?130bn of turnover to the UK economy, with ?70bn of gross value added every year. But if the UK had the same level of female entrepreneurship as the US, there would be 600,000 extra women-owned businesses, contributing an additional ?42bn to the economy. In a new report, Women in Business. Female entrepreneurship: creating growth and dispelling the myths, the FSB is making the following recommendations to encourage female entrepreneurship: “The number of female entrepreneurs is strikingly low,” says John Walker, national chairman of the FSB. “Increasing the number of women who run their own small business will be good for the economy ? it will help tackle high unemployment and cultivate an environment for growth. The government can take positive steps to ensure that self-employment is a real option for women and men alike in its Budget this month. The US has nurtured female entrepreneurship and now the UK needs to learn from them and do the same.” Picture source