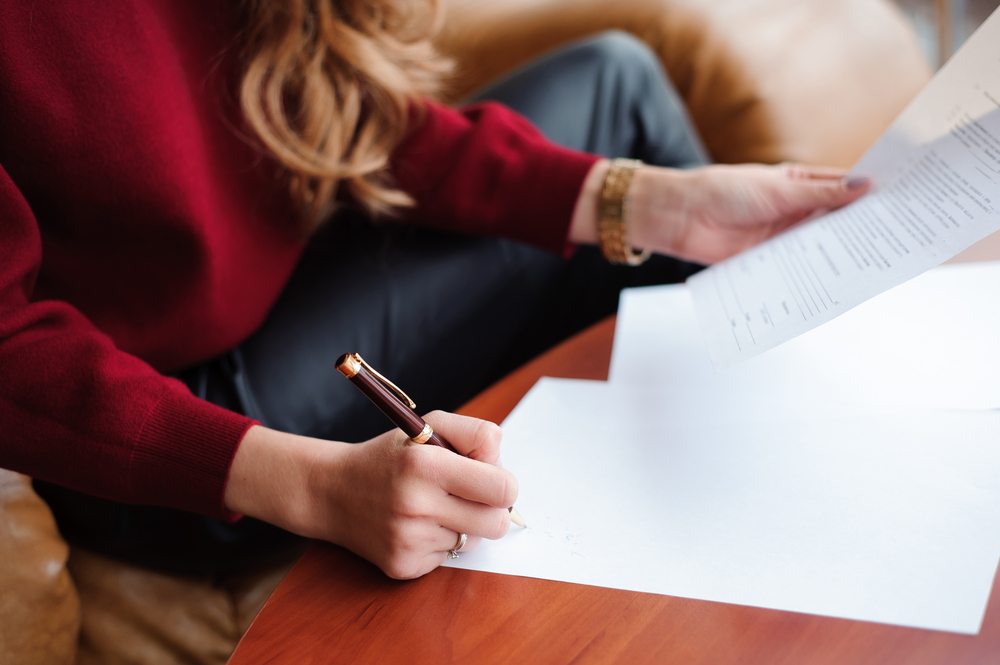 Share via
January 2017?saw Estelle Brachlianoff, VP of Veolia UK, write a compelling piece entitled ?real-life female superheroes don?t wear capes?. It?s not because, in the great words of The Incredibles? Edna Mode, they tend to get you stuck in jet turbines. No, it?s because the obstacles of daily life can be harsh, but it hasn’t prevented inspiring females from breaking apart the?glass box corporate society stuffed them in. In our recent comic movie hysteria, we tend to forget that traversing the city vigilante-style behind a mask doesn?t make you incredible ? and that nobody can truly live up to the expectations of the invincible Superman. It?s not a bad sentiment. In fact, what we truly need is raw human passion ? flaws and all. If there weren?t ever any flaws or hurdles, how would we keep evolving, progressing even? It?s this progress, this constant striving for better, that makes the real-life superhero stand out ? we need to let go of our love for the fictional masked saviour and look to those packing a mean punch in terms of hard work and determination. Those are characteristics the inspiring females on our First Women programme have shown in abundance. The slow crawling rate at which gender equality concerns are disappearing ? think broadband speeds for rural homes ? hasn?t stopped them from shattering the stereotype and calling for more females to do the same. ?Indeed, progress is happening but the pace is sluggish, as many?gender equality reports?estimate that we are decades away from achieving true parity,? Dara Jegeda, editor of the First Women site, explained. ?This is where our First Women Awards come in. Since its launch in 2005, it has grown in influence and impact?? leading the way in recognising the many achievements of inspiring females.? And as always, we require a little help from the public to seek candidates for the awards ? it will only take a few minutes of your time to fill out a nomination form. All categories,?such as Finance, Media, Engineering & Manufacturing, Young Achiever of the Year and Entrepreneur of the Year,?can be found on the First Women Awards site. And we?re proud to announce the introduction of two new categories: Healthcare and Sport. So if you know any businesswomen who fit the criteria, or even if you fit the bill, then get nominating?and help us?emphasise the amount of inspiration that can be found in the UK.. The nominations will close at midnight on 31 March 2017.?? Image: Shutterstock