The children’s car seat industry boomed when the EU made it mandatory for all children under the age or 12 or under 135 centimetres to use a booster seat. Rumour has it the lobbying from the seat-makers got the law changed, but whatever the reason, the result was stratospheric sales increases.

Now the smug seat-makers may be worrying a little.

Grainne Kelly saw this huge market and wondered how it could be dominated by so many similar – and poor – designs. The trouble is that children’s booster seats are big, heavy and get in the way when not being used.

Her inventive solution is an inflatable seat. It pumps up in seconds, like a bubble, and then deflates to be rolled away when not in use.

Kelly took her BubbleBum seat from idea to launch in nine months, during which time she trained to achieve the Safekids National Certification, became a Child Passenger Safety Technician, and travelled to China to oversee the development of the prototype.

Three years on and she reports: “We now export to 24 countries globally, and it is available to buy from numerous outlets, including Halfords, Heatons and Amazon. We have also doubled in size in a year, and are recruiting again for additional support both here and in the US.” The firm has an imminent new product launch. A US-derived consumer-facing commercial launch that could just go global… 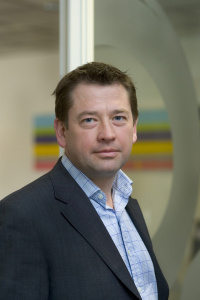 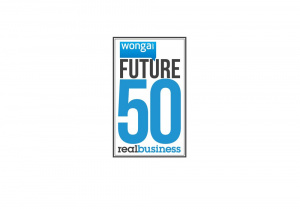