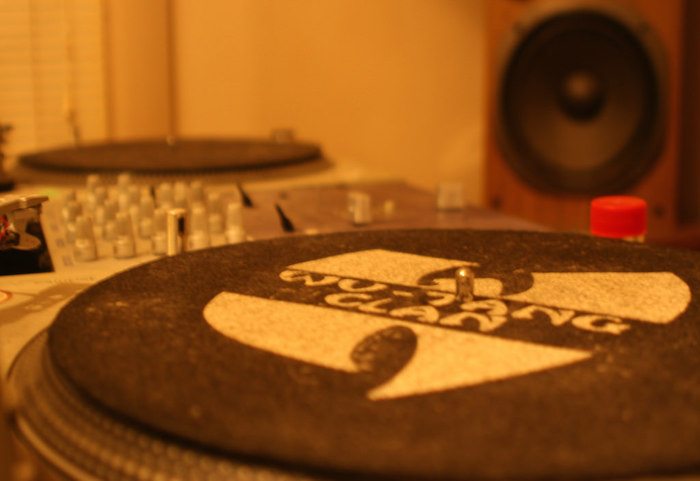 Share via
According to the official trademarks register, the small company based in Brooklyn, which claims to walk “the illest group of dogs”, applied for the trademark Woof-Tang Clan on 8 June this year in respect of “dog walking services” and “pet sitting”. Rapper RZA (real name Robert Diggs) has filed an opposition against the application on three grounds: firstly, on the basis of a likelihood of confusion with Wu-Tang Clan?s earlier trademarks; secondly, that the application would dilute?the impact of those trademarks, and finally on the basis that Woof-Tang Clan makes a false suggestion of a connection with the band. Wu-Tang Clan?s earlier trademarks are registered in connection with the typical goods and services that might be expected for a band, including CDs and musical recordings, clothing and entertainment services. Whilst there may not appear to be any direct overlap with dog-walking, RZA alleges consumers are likely to believe the dog-walking services are offered by, or are otherwise authorised, sponsored by or affiliated with the Wu-Tang Clan. Trademark parodies such as Woof-Tang Clan are commonly used in relation to goods and services which are completely different to those covered by the original, parodied trademark. Therefore, RZA?s second ground for the opposition, that registration of the Woof-Tang Clan mark would dilute the distinctiveness of the Wu-Tang Clan trademarks, may be the most compelling. As in the UK and the European Union, owners of US trademarks with a reputation can successfully oppose applications for identical or similar marks, even where the goods and services are not similar, if it can be shown that the application would impair the distinctiveness or harm the reputation of the famous mark. However, Woof-Tang Clan may be able to claim a defence under US trademark law, which permits certain acts by a third party which would otherwise infringe a famous trademark, if it can be shown that the use of the mark is a parody. According to the New York Daily News, the owner of the dog-walking service, Marty Cuatchon, is seeking legal advice. Time will tell whether the Woof-Tang Clan will attempt to make use of this parody defence under US law, or whether a settlement between the parties can be reached. It is crucial to note that in the UK and the EU, there is currently no defence to trademark infringement for parodies like there is in the US. Therefore, other businesses and traders cannot avoid claims for trademark infringement if they use a sign which is identical or similar to an earlier trademark, simply on the basis that the use of the mark is a parody. If the use of the sign is likely to take unfair advantage of, or be detrimental to, the distinctive character or the repute of the earlier trademark, then the owner of that earlier mark may have a valid claim for trademark infringement. It will be interesting to follow this case to see whether the trademark parody defence is claimed by the Woof-Tang Clan. However, for traders and businesses in the UK and the European Union thinking about parodying an existing company or trademark, the case offers a timely paws for thought: parodying a trade mark can still land you in the doghouse. Jack Kenny is a trainee trademark attorney at?Marks & Clerk [rb_inline_related]