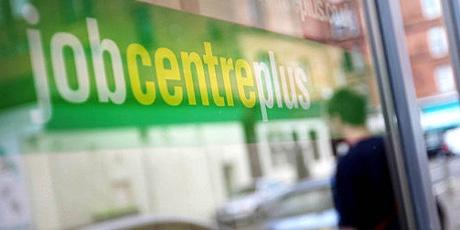 The government’s Work Programme is an “abject failure”, according to property maintenance boss Will Davies, managing director of Aspect.co.uk.

The government’s Work Programme was designed to offer businesses a subsidy of ?2,275 each for taking on a young person who has been out of work for at least six months. Davies, who pioneered “Boot Camps” in his business to enable unemployed London youth to vie for a job adds that “bureaucrats are not getting young people working”.

Figures show that the Work Programme has only paid wage incentives for 4,690 young people from its start in June 2012 to the end of May 2013 – significantly behind the target of 160,000 over three years. Shadow Work and Pensions Secretary Liam Byrne says: “The Youth Contract has utterly failed to get our young people back to work. This flagship scheme is on course to miss its target by more than 92 per cent”.

Davies adds: “The government needs to get out of the business of providing business with bribes to create artificial jobs.”

What do you think of the Work Programme and Youth Contract? Have you ever tried to hire someone through the scheme? Leave your comments below.