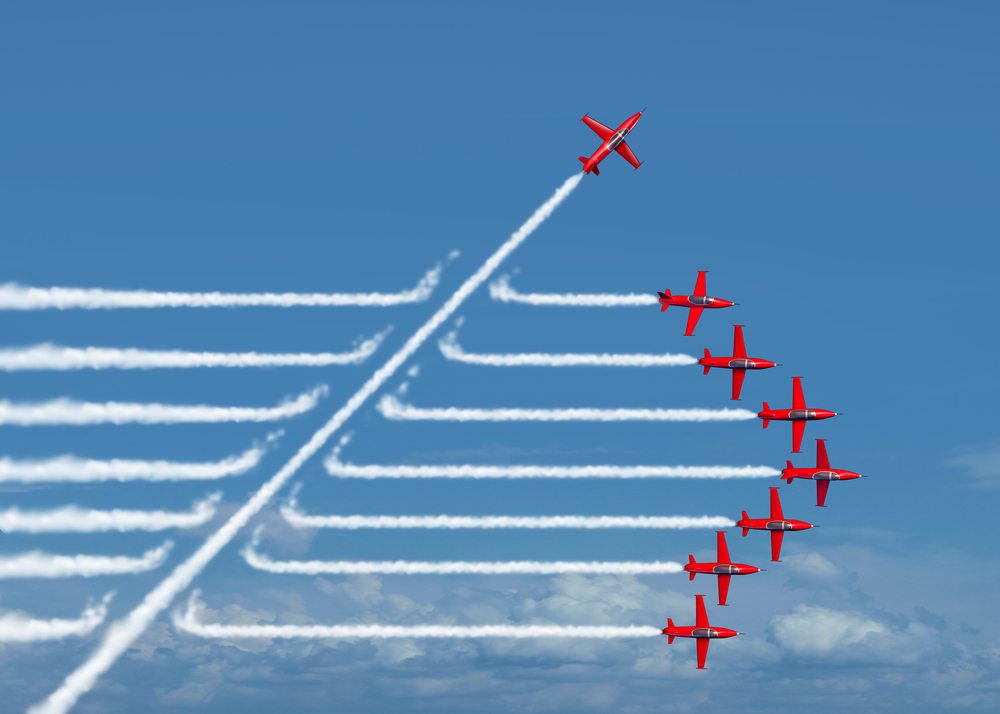 Share via
The UK’s workforce puzzle still remains unsolved. It’s why, for example, the gender pay gap still remains a hot topic?? a?gap expected to?remain until 2041. Workforce equality goes beyond salary though. For me, beginning my career on a trading floor in the early ?90s, I was very conscious of being different in the male-dominated environment. Since then, the challenge of solving the workforce puzzle and?ensuring everyone feels included has been embedded in my thinking ? first within the City and most recently as founder of Rungway. Innovation has been my other constant career force, and the intersection of inclusion and innovation is now more crucial than ever. However, many companies haven?t harnessed new opportunities coming from these, seeing them as ?nice to haves? instead. While not the only factor, the gender pay gap and the incoming requirement for mandatory reporting is a key example here. Studies?show many companies are far from gender pay parity. When queried though, many companies will shrug shoulders and argue pay is equally distributed for equal roles but that women are over-represented in lower paying roles and under-represented in the highest. This thinking misses the point ? and we will never solve the workforce puzzle if it doesn’t change. The job market is now candidate-led, so why would female graduates choose to work for a firm with this structure? And how will your current staff feel when finding out that gap? It?s time companies adapted to enable greater equality for all. It’s not about setting quotas, but ensuring visibility and transparency. Set internal targets, where you can compare department by department, to expose where cracks are and call out practices hindering progress. Perhaps you need to review starting salaries, or tackle unconscious bias in your hiring patterns. You can de-sensitise certain topics by changing processes to include an equality measurement in every report, even if an issue is only obvious in one department. You also need to uncover employee sentiment and concerns. For instance, at Rungway, our research of 2,000 UK workers found one in five (20 percent) women won?t ask for help on workplace issues for fear of being seen as a pest, compared to 14 percent of men. It?s not about monitoring. It?s about listening and changing for the better. Companies must have personal accountability at the managerial and executive level too. If they discuss inclusion, what behaviours demonstrates they practice what they preach? How you hire and retain your workforce should be about skill and potential, not gender or personal factors. It?s time for companies to level the playing field. Julie Chakraverty?is founder of Rungway Image: Shutterstock