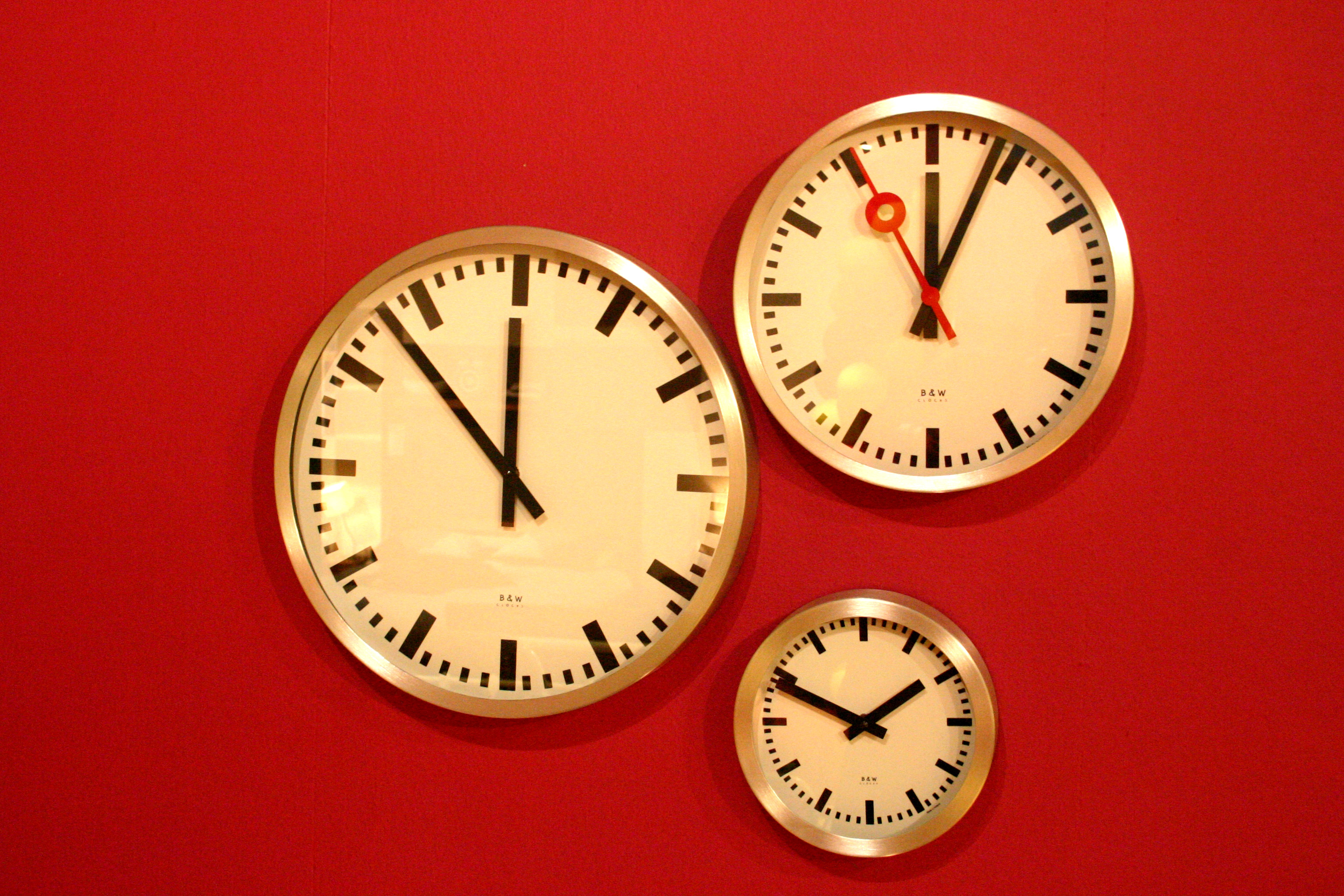 Seventy-nine per cent of workers in London put in more than their standard hours at work each and every day. What is the norm for entrepreneurs?

According to a survey by HP, a quarter of London workers aged 25-34 put in between two to three hours of extra work per day beyond their contracted time. This equates to 20 extra working days a year for full time workers. The survey, based on interviews with 1,137 Londoners, reveals that for 11 per end of 25 to 34 year old workers in London, it’s the norm to work more than five hours a day beyond their usual working hours. Working hours beyond nine to five is not a big shock for entrepreneurs, however, who often work 12 or 15-hour days without batting an eyelid. Instagram founder Kevin Systrom raised eyebrows this week when he said he needed eight hours of sleep per night to function, an affliction he claimed “is terrible for an entrepreneur”. Research by the Bank of Scotland shows that on average, a British entrepreneur puts in 50 hours’ work per week. In total, this adds up to more than 31 million extra working weeks put in by small businesses across the UK. There is also a clear relationship between hours and commercial success. For businesses growing at over 10 per cent a year, the average working week is 52.5 hours. How do you compare? Leave your comments below. Picture source