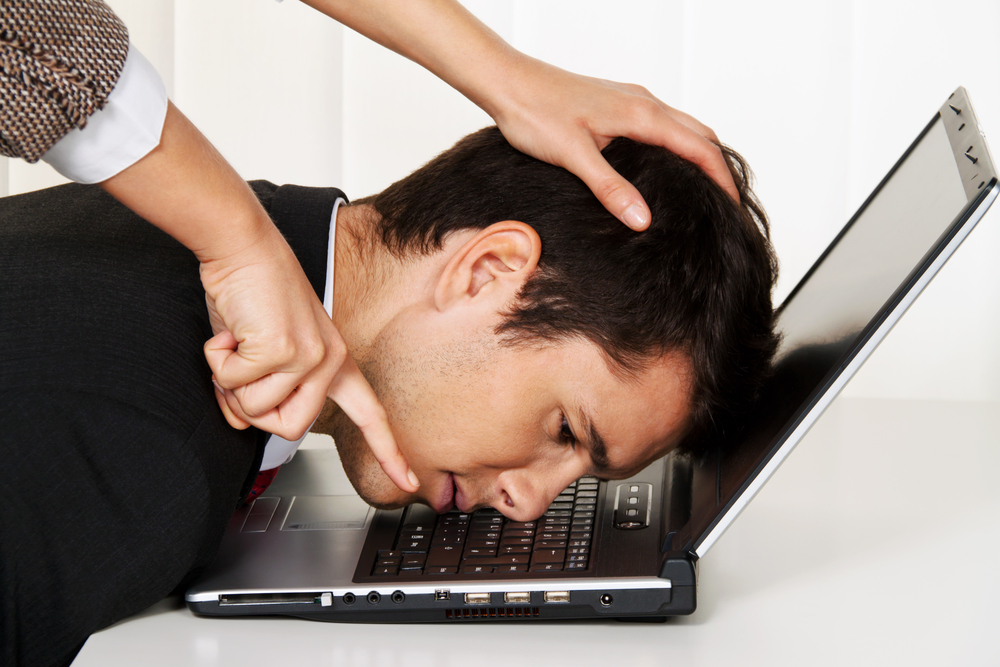 Leymann used the term ?mobbing? to describe hostile attitudes directed at workers and suggested that bullying was the result of factors such as work environment, culture and even the nature of work. But it was British journalist Andrea Adams that brought the topic to light in the UK through several BBC radio broadcasts, ‘The abuse of power‘, and popularised the term ?workplace bullying?. It’s almost ironic then that although the UK is one of the countries at the forefront of such research, we see an almost persistent prevalence of bullying. In 2014 it was suggested that 10-20 per cent of people are being bullied across all working sectors. But the recent surge of bullying is, in part, due to the recession. Andrea Adams Trust founder Lyn Witheridge said: ?The recession has become a playground for many bullies who know they can get away with it. Under pressure, budgets have got to be met. Managers are bullying people as a way of forcing them out and getting costs down.? Read more about workplace bullying: It isn’t that big of a surprise. MacWillams Associates suggested that experts have seen this a long time coming: ?Academics have long been warned of the link between economic conditions and bullying, with studies in the 1980s and 1990s predicting that workplace competition and the threat of redundancy were most likely to cause an increase.?

All of this suggests that employers should now not only start to crack down on workplace bullies, but also help victims gain the skills to cope with difficult situations, suggested recent research published by the University of East Anglia (UEA). The report reveals a ‘spiral’ of abuse in which the victims of bullying become anxious, leaving them less able to stand up for themselves and more vulnerable to further harassment. Dr Ana Sanz Vergel, from UEA?s Norwich Business School, said: ?This study shows that the relationship between workplace bullying and the psychological impact on victims is much more complex than expected. ?Examples of Bullying at work include harassing, offending, or socially excluding someone repeatedly over a period of around six months. ?Workplace bullying leads to poor health because the victim is exposed to a very stressful situation ? resulting in anxiety and lack of vigour. We wanted to see whether deteriorated health could make the employee an easy target for bullying. For example, the victim may have less energy to respond to difficult situations and therefore receive less support from colleagues or supervisors. ?Another explanation is the so-called ?gloomy perception mechanism? in which anxious employees may evaluate their environment more negatively.? Even the Trades Union Congress regards bullying ?as a major cause of stress in the workplace and by law stress must be dealt with in the same way as any other health and safety hazard.? Vergel added: ?We found that being exposed to workplace bullying leads to deteriorated mental health and decreased well-being. But at the same time, showing anxious behaviour puts the victim in a weak position and makes them an easy target ? leading to a spiral of abuse. ?We are by no means victim-blaming here. Clearly employers need to have strong policies against workplace bullying. But training programmes to help victims learn coping mechanisms could help to break the vicious cycle.? By Shan? Schutte Image source