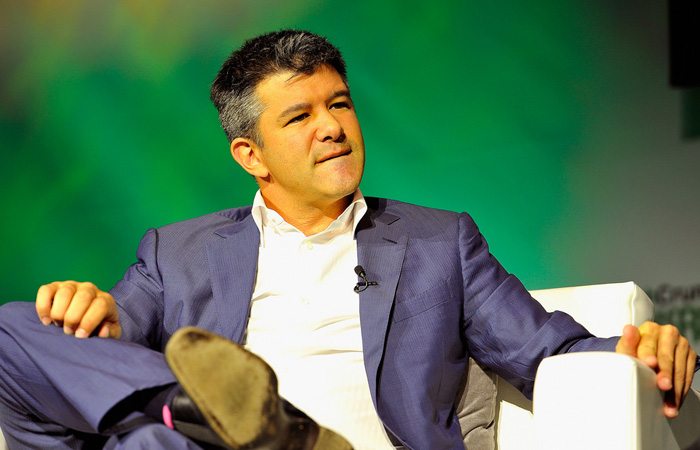 Share via
Uber’s workplace culture took a hit in February 2017 when?former engineer?Susan Fowler made claims of sexual harassment public, writing in a blog how management chose to ignore her plight:??They told me he ?was a high performer? and thus wouldn?t feel comfortable punishing him for an innocent mistake.? This incident was followed by?a lawsuit from Google, suggesting Uber had stolen self-driving technology. Passengers then reported the company’s lack of action when it came to drunk drivers. And an investigation on workplace culture by former attorney general?Eric Holder saw 31 employees trained or given written warnings. Some 20 employees were even fired. Of more consequence to the scenario though is when?Kalanick made headlines for arguing with an?Uber driver over fares ? an encounter which was caught on video. It was at this point he claimed to need??leadership help,? which could have been the spark for his recently announced leave of absence. Taking to email, Kalanick told staff he needed?time to develop himself as a leader ? to create “Travis 2.0”. It read:

John Williams, director at ILM, gave comment on the news, highlighting Kalanick’s impact on Uber’s workplace culture, and why it was of importance to the likes of Silicon Valley, and founders in general. ?In today?s organistions, leadership responsibilities exist at every level of a business,” he said, “but the tone and culture are still set from the very top. Consciously or unconsciously, any CEO or MD has a huge impact on how the wider team operates and behaves. ?This is a particular challenge for fast-growing and disruptive firms where headcount can grow with exponential speed and founders may enjoy success in part because they do not have backgrounds in typical corporate businesses. Kalanick acknowledging his role in this and pledging to improve his skill is a step in the right direction. Good leadership is a journey of continual learning. ?As a whole, workplace culture is?holding back businesses. Employees have a desire for more freedom, flexibility and creativity in the workplace, but these can?t come at the cost of the kind of values people place importance on at work ? fairness, inclusivity, accountability and respect.? Uber is one step ahead though. Immediately after Kalanick’s announcement, the company seems to have embarked on an overhaul, adding new independent members to the board. This would dilute Kalanick’s the?authority. But it’s only one step of many that it plans to implement. Holder and his team had set out 47?recommendations?to tackle the company’s toxic workplace culture.?While his full report has yet to be released, it’s been said all recommendations were?accepted, and board member Arianna Huffington has made clear how serious Uber is taking it. ?The goal is to enforce a zero tolerance policy toward any kind of abusive behaviour ??whether it?s sexual harassment, discrimination, bullying, or any kind of unprofessional behaviour. And as I?ve said again and again, no brilliant jerks will be allowed, and no one will be protected because they are top performers.?