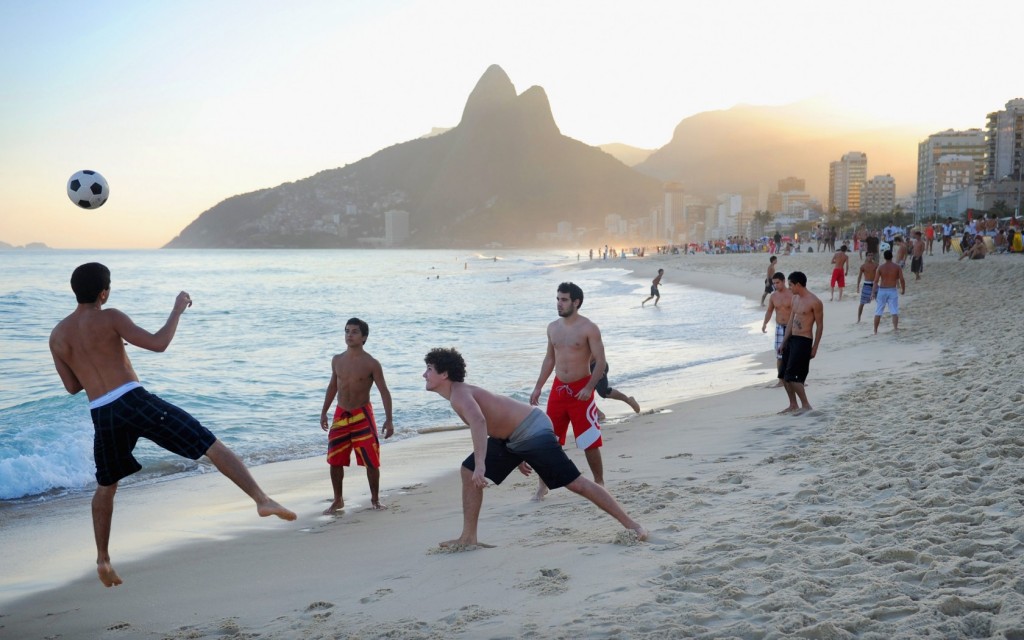 The event might not be taking place in the UK, but it’s still likely to cause a shift in behaviour among the UK workforce. Whether they stay at home to watch it on television, attend a live match, or need a day off after staying up late to watch it – sports have a significant impact on attendance at work.

Just recently, German union bosses called on employers to show leniency towards their football – supporting workers by allowing them to start work later the day after World Cup games.  For many organisations, this might seem like a big ask. However, it’s not a bad idea and could in fact prove beneficial for businesses in the long run. Surely it’s better to have employees arrive a little later than not arrive at all? For businesses, the key is not to see the World Cup as a threat, but as a chance to maximise engagement.  The following five tips will help businesses to curb absenteeism and manage productivity during the World Cup: 1. Turn unplanned absences into planned ones Companies with football fans among their workforce, could see an increase in unplanned absences around the World Cup. So it’s important to turn unplanned absences into planned absences. This means creating policies and a company culture that will encourage and support employees for requesting time off beforehand.  This gives managers the ability to plan for that absence ahead of time and mitigate some of that productivity loss. For those businesses that already have an absence policy in place, it’s a good time to review it and remind employees what is expected of them and the disciplinary consequences of taking unauthorised leave. 2. Offer flexibility Organisations should offer flexible work hours when it’s feasible. Being an employer of choice often comes down to not necessarily being the employer that pays the most, but the employer that gives employees autonomy, treats employees like human beings who have lives outside the office and is willing to make accommodations in the form of paid time off, flexible work hours, and working from home where it’s supportable.  While there’s no legal requirement for employers to give employees time off to watch World Cup matches, a bit of give and take to accommodate employee requests could do a huge amount for morale.