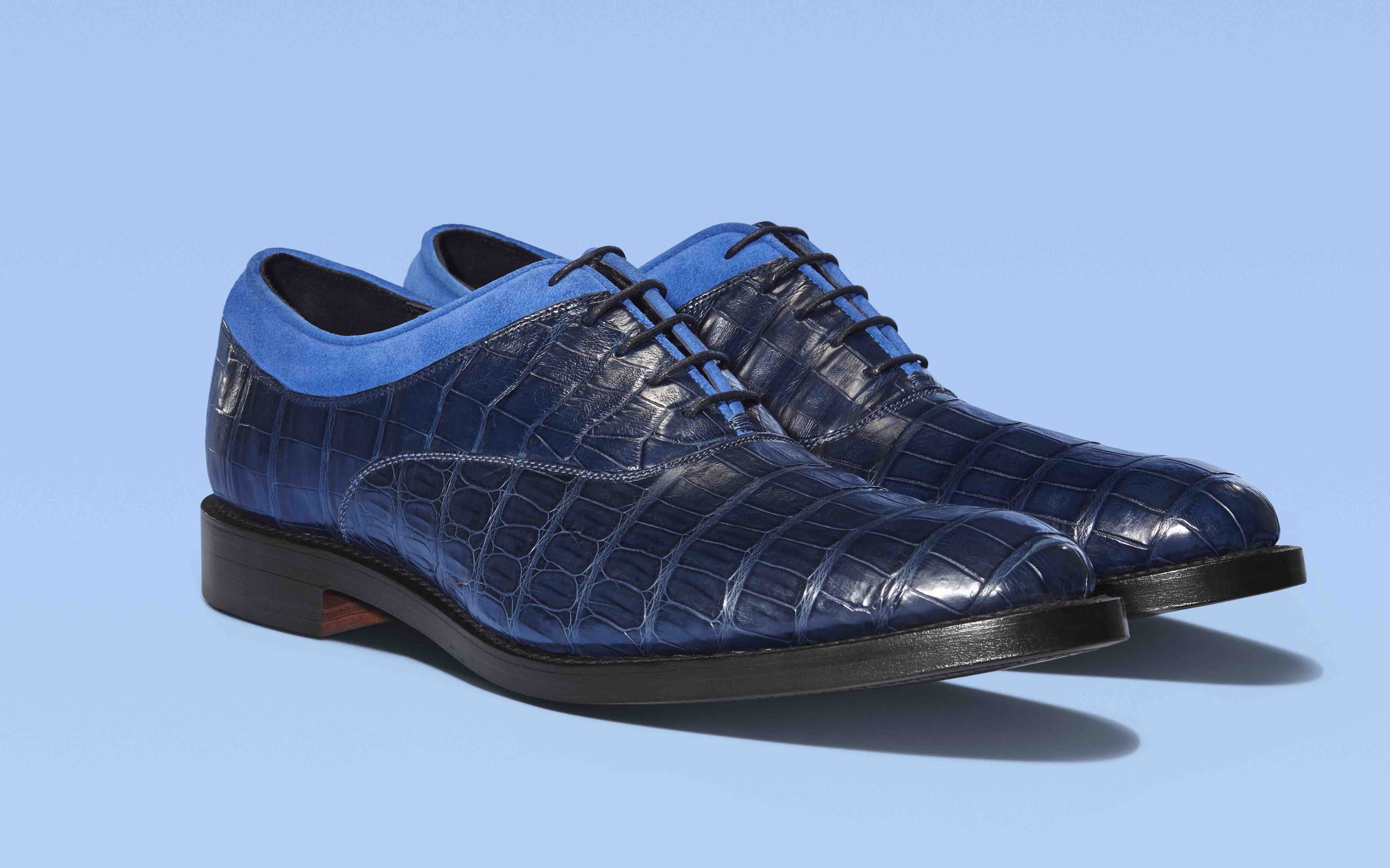 Share via
From London-based Brompton Bicycle, which makes foldable bikes, to Birmingham espresso maker Fracino, British manufacturing bosses have learnt to trade on and profit from their heritage. Augustus Pili is no different. In fact, it thrives on the very image of English heritage. Founder Jalil Rahman has many times suggested that his footwear company is an endeavour to boost the globes perception of craftsmanship of which he says there is no better than the UK. The company was born from a challenge: What would a traditionally crafted English mens shoe, with all the quality of British artisanal heritage, look like if it was born today instead of hundreds of years ago I wanted Augustus Pili to communicate to the younger man what I had in turn learned older men already knew,” he said. That a man should have a code. Crafted shoes, like a good suit, make you perceive yourself as a man in a way that other footwear cannot. The way you present yourself does matter. That your understanding of how to be a man is a responsibility that cannot be delegated. Furthermore, I founded the brand with a strong sense that although the perception of Britain as a heritage society remains, we take for granted the things that earned us that reputation,” he explained. With Augustus Pili I feel Im finally able to do something about this. Creatively, I see Augustus Pili as the reincarnation of the English mens shoe. If tradition needs renewal to keep it relevant, I believe Augustus Pili will have the authority to challenge it to inspire rather than define what a shoe can be.

However, manufacturing luxury goods in the UK comes with a very expensive price, he said. Essentially, while Britain may have inherited a great legacy in terms of its manufacturing sector, commercialising products has become more challenging given that there are other markets which are willing to pay a fraction of the price that most British firms charge. Augustus Pili is one of our Microsoft 30 Digital Champions businesses which are leveraging digital techniques to expand offerings and compete with bigger players in an awe-inspiring way. The hurdles dont end there for Rahman and his exciting company. See the below video for more insight into the unique challenges a luxury shoe firm faces. He was part of a group of exciting businesses that joined Real Business for an in-depth roundtable discussion, looking at what future investments he would make in digital tools. Quizzed on whether sharing his story with others, and hearing theirs, helped with his decision-making abilities, he said: “In short, yes. It was incredibly inspiring to be seated around such successful entrepreneurs who have embraced so many different types of technology in their businesses. “After the roundtable, I must confess the first thing I did was start researching on what areas I could be investing in now to prepare for future opportunities especially around customer database management.” His story is also part of a wider digital guide, produced in partnership with Microsoft, which features the inspiring stories of four other companies embracing digital to grow. Dont miss out on their valuable insights visit the guide here.

Learn more about Augustus Pili and other businesses engaging with digital