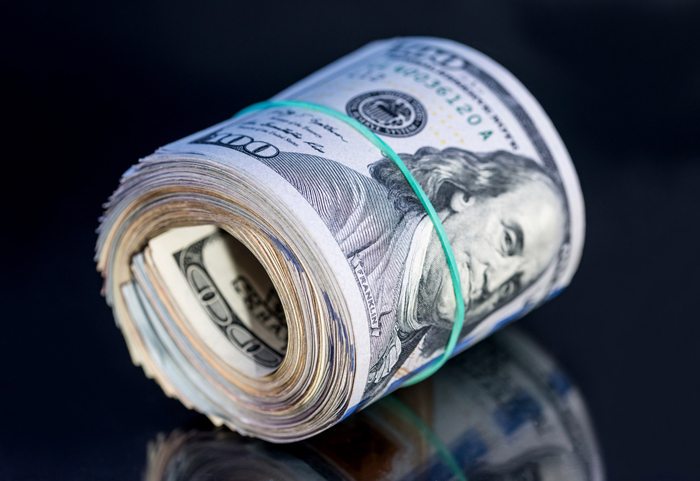 Share via
New research from Ecard Shack has shed light on CEO salaries dished out at the world?s largest technology companies, and some fare more favourably than others when lined up against average employee pay. In nearly 40 years, CEO salaries have grown by by nearly 1,000 per cent against a backdrop of 10.2 per cent growth for a ?typical worker?. With the likes of Google, Amazon and Facebook firmly in the list of top ten publicly traded companies by market capitalisation, this will come as no surprise. But it begs the question, which businesses have the best CEO and employee pay ratio? Leading the way when it comes to fairness is Tesla, set up by Elon Musk in 2003 and a manufacturer of cars, energy storage devices and solar panels. While the average salary at Tesla is $95,224, Musk only takes home $37,584 ? although its fair to assume his stock options are pretty healthy. Another technology heavyweight where the ratio between CEO pay and the average employee is not as great as one might think is ecommerce business Amazon. Staff there bank a yearly average of $85,000 while founder and CEO Jeff Bezos is awarded $1.68m. Ecard Shack also found out the average for CEO salaries in the UK ? $93,285 annually and a ?far cry? from Silicon Valley peers. Google was found to have the largest CEO to worker pay gap. Its boss, Sundar Pichai, was paid $100.1m ? miles from the average Google pay check $89,000. That equates a pay ratio of 1:1130. Business software company Oracle was another to not produce a very attractive ratio. At 1:561, the calculation was made by revealing founder and CEO Larry Ellison earns $41.5m while the employee average reached $74,000. Looking at the UK CEO salaries, research from The Telegraph in May 2016 revealed the highest-paid FTSE 100 boss was WPP?s Martin Sorrell, who earns ?43m. Next in line were Shell?s Ben Van Burden (?19.5m), Erik Engstrom from Relx (?16.2m) and TUI Group CEO Peter Long (?13.3m). When it was announced Sorrell would receive a bonus payment of ?63m, the advertising guru was forced to defend his executive pay, saying: ?Most of my wealth, if not all of it, is and has been for the last 31 years tied up in the success of WPP. So if WPP does well, I do well, and others in the company do well. If we do badly, we suffer.? He is not the only CEO backed into a corner like this. Yahoo! CEO Marissa Mayer earned $36m in 2015 despite her company struggling badly. Despite taking a pay cut of 15 per cent, it still produced a pay ratio of 1:286.