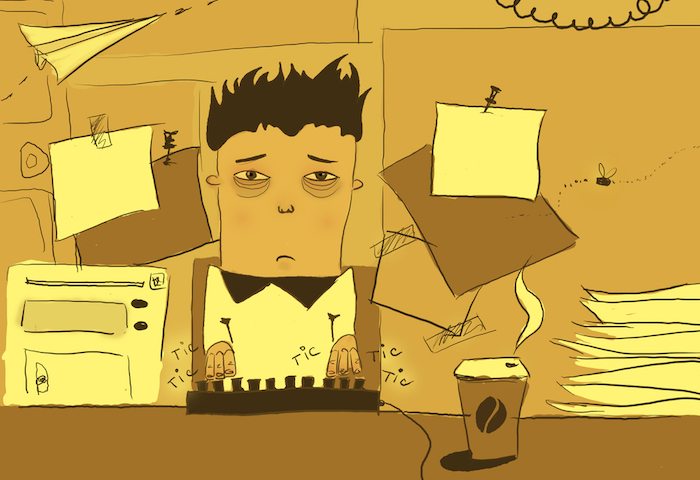 The study of boring jobs comes from salary benchmarking site Emolument, which surveyed workers around the globe to determine which are the most fed up of their roles.

It turns out the legal profession is the one most likely to find staff counting down the hours to clock off and go home, as 81 per cent of those working in law admitted their boredom.

A close second for boring jobs on 78 per cent, project management fails to keep staff riveted, while 71 per cent of those in support functions are unenthusiastic about their duties.

On the other end of the scale, those in research and development are the happiest about their jobs, as 55 per cent said they’re not bored at work.

This was followed by 51 per cent of those in executive management and an even split of 50/50 for those working in education.

In terms of managerial ranking for boring jobs, there is very little difference to distinguish how dull people find their jobs based on position with an even spread.

Entry level recruits were the most bored at 66 per cent, perhaps a result of being given basic tasks to complete, while junior managers and C-level execs were equally fed up at 65 per cent.

Alice Leguay, co-founder and COO at Emolument.com, said: “Surprisingly, according to our figures, CEOs struggle to enthuse their teams, having fallen prey to boredom themselves, probably due to being tangled in administrative and managerial processes with frustrate their desire to implement a vision and lead their business.”

Continue on the next page for the final rundown of boring jobs, with a breakdown by country.