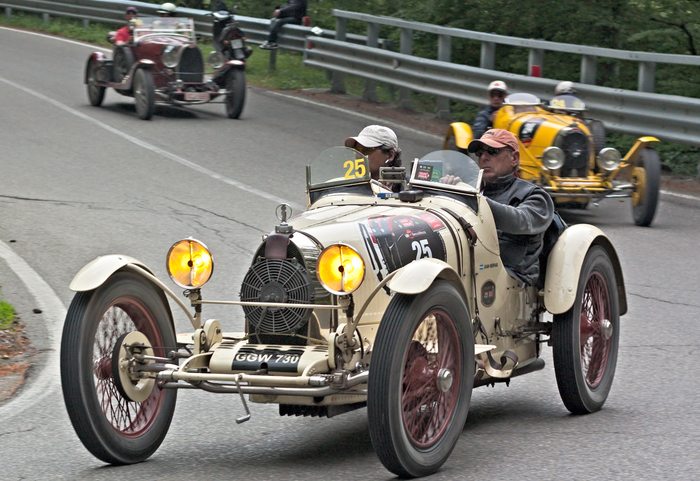 Share via
With Business Class, we at Real Business observe at the luxurious side of entrepreneurship and find the ways in which business leaders can spend their capital ? whether checking their cat into a top hotel, jetting abroad or snapping up a classic car. And where the classic car is concerned, MoneySupermarket has produced an infographic that lists the most expensive of the vehicles. At the top, it was the 1962 Ferrari 250 GTO that was the most valuable of all, sealing the number one spot. On 14 August 2014, the classic car was sold for ?29,312,466, but is now worth ?29,805,983. Indeed, while eye-watering, the value of the Ferrari should not entirely surprise. Just 36 models of that particular classic car were made and the model sold was the second to roll off the line. While it has been around for a significant amount of time, it needn?t take that long to make some money back on your vehicle though. Supercars have been found to offer rapid returns. A study from Cap, an automotive specialist, revealed that a 65 plate Ferrari 488 GTB Coupe had a price increase of 17.8 per cent over six months, rising to ?215,500 from ?182,800 when it was new ??despite 5,000 miles on the clock. It?s not just the Italian brand that drives home return on investment though. A 2014 Mercedes Benz SLS achieved an ?18,500 price increase after a year on the road accumulating 10,000 miles on the clock. Back to MoneySupermarket?s research and, funnily enough, it was Mercedes that followed on from Ferrari in second place. A 1954 Mercedes Benz W196 was sold for ?22,796,762, but can now be found with a price tag of ?23,524,001, demonstrating a rather enviable appreciation. The classic car was previously used in the Formula One and came out as winner in 75 per cent of its 12 races. Check out the full rundown of the most expensive classic car sales below.