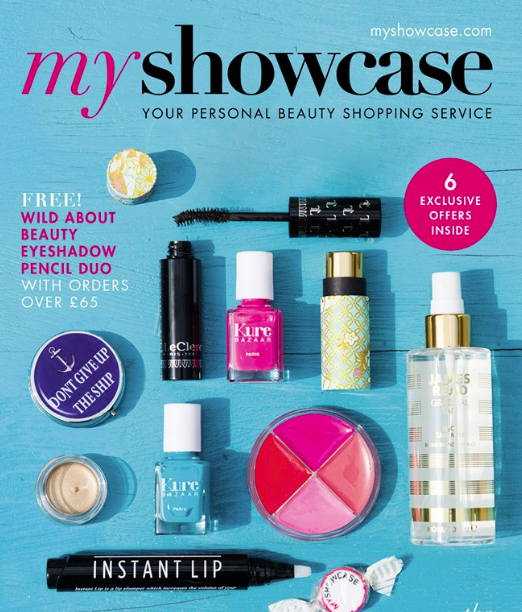 Share via
The government-backed trade body Sharing Economy UK (SEUK) has been keen to make its mark on the industry following a launch in March 2015, looking to help shape and structure the marketplace where legislation is required. Key developments since then have seen the sector given an official definition, SEUK membership growth and an allegiance forged with Oxford University to build consumer trust into the sector. The arrival of the TrustSeal has been defined by the SEUK as the worlds first kitemark for the sharing economy . The stamp of approval will be received by sharing economy businesses that meet a predetermined list of Good Practice Principles that have been developed by business leaders. PwC UK is on board the launch and will review all applications made for the TrustSeal programme, then reporting to the advisory panel thats been formed to award and govern those with the seal of approval. The TrustSeal has been created to set global standards for sharing economy companies around the world,” said Debbie Wosskow, founding chair of Sharing Economy UK and CEO of Love Home Swap. This is another world first created by the UK, and the principles outlined can be used as a benchmark for companies to follow in other markets.

MyShowcase, GrubClub, LiftShare and Under The Doormat are the first ventures participating in the pilot run of the TrustSeal programme.

Nancy Cruickshank, CEO of independent stylist marketplace MyShowcase, explained: The TrustSeal is an excellent badge of approval for sharing economy companies. It is another way we can encourage people to use the sharing economy and live and work in a more flexible, confident and independent way. Meanwhile, the expert advisory panel comprises: By Zen Terrelonge

Youd be mad to attack the sharing economy £170m Onefinestay acquisition says so.