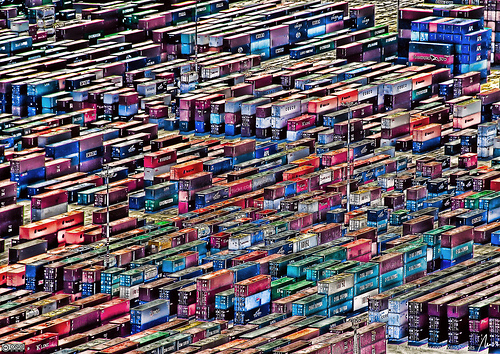 As the overall device market starts to saturate, the increasing pressure on margins will continue, and vendors will look at different ways to cope with the ongoing issue of lower margins.

While the trend of declining prices is inevitable, consumers increasingly value other features in a device ? beyond just the price. For example, new tablet users look for smaller screens and greater portability, while current tablet users look for better connectivity in their tablet replacements. Mobile phones, the largest segment of the device market, are expected to reach 1.9bn units in 2014, a 4.9 per cent increase from 2013. The growth in 2014 is projected to come from the lower end of the premium phone market and the higher end of the basic phone market.  In 2014, the worldwide tablet market is forecast to grow 38.6 percent as overall adoption continues to grow faster in markets outside North America. Worldwide shipments of traditional PCs are forecast to total 276.7m units in 2014, a 6.6 per cent decline from 2013.  In the operating system (OS) market, iOS tablet growth has slowed in North America and Apple will need to reinvigorate its replacement cycle. Google?s objective is to increase Android?s footprint, and it is still on target to sell over one billion devices during 2014. Image source By Shan? Schutte