More bleak news from manufacturers. British factories suffered the sharpest slowdown in business in November since the last recession.

The Markit/CIPS Manufacturing Purchasing Managers’ Index (PMI) fell to 47.6 in November, its lowest level since June 2009, from an upwardly revised 47.8 in October.

“The manufacturing engine has run out of steam,” says Rob Dobson, senior economist at Markit. “Output is falling at the fastest rate since early 2009 as order inflows from domestic and overseas markets continue to deteriorate.”

Last week at a backbench-led Commons debate on the future of manufacturing, Conservative MP Guy Opperman called for a dedicated government minister for manufacturing to help boost the sector.

“Exporters need a go-to guy for business advice and direction,” he said. “Such a minister would genuinely provide a co-ordinated response to concerns of the manufacturing businesses and would send out a statement that this really matters.

“Manufacturing should be at the heart of any long-term plan for economic growth. It is a sleeping giant which, if revived, would become the backbone of a strong UK economy.”

The suggestion was welcomed by Liberal Democrat Gordon Birtwistle: “I get a lot of requests from local manufacturing companies about advice on various issues, mainly about exports and where they should go for help. A minister specifically for manufacturing would be a major asset to this government and to the manufacturers of this country who can go directly to a person who can give them answers, rather than going through a myriad of various departments. Everybody gets lost in that.”

A dedicated “minister for manufacturing” is all very well and good. But more needs to be done to change attitudes towards science, tech and engineering within schools and universities. Quite simply: Britain doesn’t have enough people who “make stuff”.

Joe Cohen, founder of Seatwave, has come up with a good idea: “Instead of charging all students £9,000 a year in tuition fees, we should strip back the cost of science, engineering and maths courses to zero and subsidise them with a higher charge for an arts and humanities degree.”

What other measures would help revive the sector? Or should we accept that British manufacturing is dead? Post your comments below. 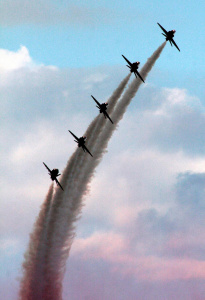 Investor confidence on the rise 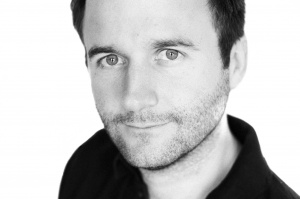