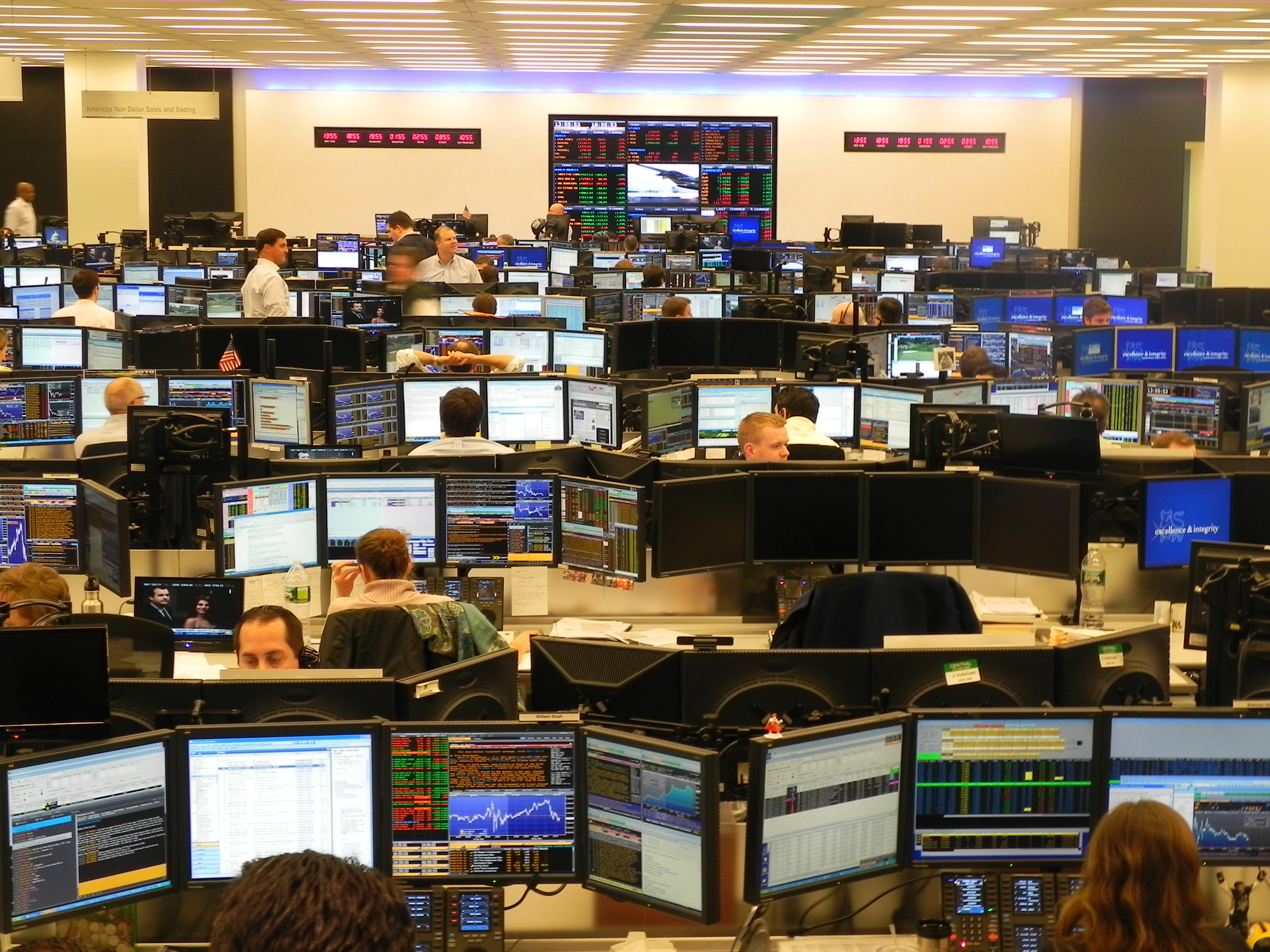 There has been a push for increased gender diversity within the finance industry, and now research has argued more female traders could reduce extreme market crashes.

In previous research, steroid hormones, such as testosterone, have been shown to affect risk preferences. Alan Greenspan and Robert Shiller from the Imperial College of London alluded to “irrational exuberance” as a possible cause of overvaluations in asset markets, while John Keynes used the term “animal spirits” to emphasise the importance of confidence and “gut instincts” of businessmen on their future business prospects. Researchers from the department of economics at the University of Leicester have now claimed that hormone levels have been shown to be affected by trading outcomes and males are more sensitive to this effect than females. This, it explained, has led to policy makers, academics and the press to call for a rebalancing of gender ratios in financial markets to make them more stable. As part of the study, the researchers considered the interactions of traders within financial markets and created a computer model to study the hormonal effects across the whole market. By using this approach, they were able to show that the physiological effects observed in individuals have surprising effects for markets as a whole. Read more about traders: Daniel Ladley, senior lecturer in finance in the department of economics at the University of Leicester and Deputy Director of the Leicester Institute of Finance, said: “These findings have concerning implications for financial firms along with regulators and those wishing to change the gender balance in the financial markets. “Even though male traders may underperform compared to female traders, reward schemes in financial firms may still lead to large groups of male traders,” he said. “Financial bonus schemes typically reward the best performers and often lead to large numbers of other traders being let go, potentially even some of those making small profits.  “It is important to note that the better performing male traders in these experiments were not more skilled, but made larger profits through riding their luck – decreasing their risk aversion, and so increasing their investment, in response to profits. The better performing female traders are less susceptible to these effects and so make extreme profits less frequently, but do lose less money.  “As such, hormone effects may explain why financial markets are dominated by men. Trying to rebalance the population of traders to better match that of the population as a whole may require a complete change in how financial firms reward their staff – a movement from large bonuses for the best performers to a system that better rewards consistent profits.” Concerned with issues surrounding gender diversity in business? Don’t miss the Real Business First Women programme: Drawing on years of the First Women movement and the phenomenal network of pioneering women the Awards has created, this programme features The First Women Awards and The First Women Summit – designed to educate, mentor and inspire women in all levels of business. By Shané Schutte