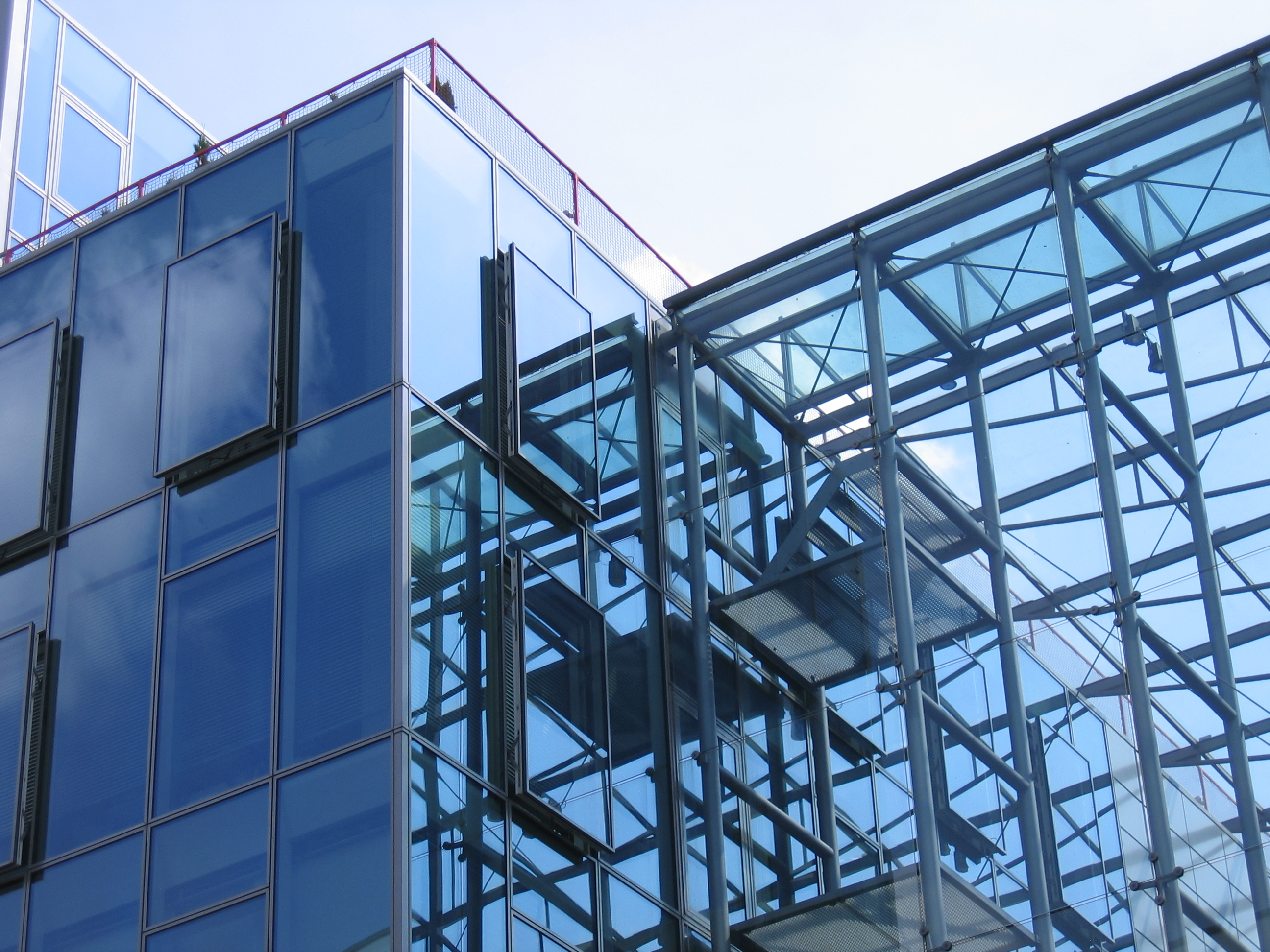 The ultimate advocate of this was Ricardo Semler with his revolutionary approach at Brazilian conglomerate Semco. His revolutionary management approach takes total transparency and involvement from every level to entirely new heights.

There is of course a fairly long line of British entrepreneurs who have followed a Semler approach of throwing out HR departments together with fairly large amounts of the rule book.  However, Semco doesn?t stop short of having no written policies. Its approach is a great deal more unique and controversial than that ? never planning further than six months at a time and adapting its plans from staff members onwards as it goes along. Most revolutionary of all, these decisions are made by a one and all approach as no one, Semler included, is in control. Subordinates decide who they want as managers, how much they will be paid and when and where they will work. Two board places are held on a first come first served basis for staff of any level. Incredibly this is not some wild and whacky entrepreneurial short lived eccentricity but an enormous conglomerate of eight figure turnover that has not just lasted for the decades since this style has been introduced but gone from strength to strength. Semler argues this is not hippy speak stuff ? indeed one area he does still talk about is the importance of keeping out those who think it is being run as some excuse to hang out and do nothing all day. It is run by peer pressure and self-discipline and the employees own desire to achieve what they want from the company. Semler argues that there should be nothing to judge bar performance. This is way, way outside most of our comprehension. That it worked for Semler appears unarguable, but most of us balk at even envisioning such a concept.  Yet without doubt, any fast growing company has got to get its employees present and future to buy into a vision and a plan to get there. How else do we motivate existing staff ? how else do we attract decent talent to join our ranks. Make no mistake – getting decent talent is one of the entrepreneur?s most constant challenges. It may be a buyer?s market in theory for staff, but there are still huge proportions of the unemployable to plough through before seeing even a teensy glimpse of the good or the great. So plans and visions may be easy to buy in to as good stuff for sharing ? indeed highly beneficial. But sharing is one thing ? letting others decide them is something else entirely. While a hugely well heeled and well established Brazilian might chose to, I would guess that the average pugnacious British entrepreneur might have more difficulty in handing over that power of ultimate veto.  Then there is the debate of sharing finances. Again, this may be hugely different for an older established and famous conglomerate. Most of us who grow businesses from scratch do not do so without travelling some very rocky roads and experiencing some decidedly sweaty nights from funding or finances.  We may chose to share this with our management team ? but most of us would prefer not to worry other staff, nor indeed set a rush of no confidence with suppliers or customers during these challenging times. Even the way finances are communicated can be hugely difficult ? all the accountancy speak means damn all to many a non-financial member of staff. If a company made or lost money is easy enough for one of all.  Again however it is barely as simple as that ? a company who says they shares that they are making money but fails to communicate the context of this against past losses that still need to be paid for, is simply going to get an extremely angry lot of employees demanding pay rises and resenting not having them. I do get the idea that the more goals and required actions are publicly shared the more peer pressure will do the job of managing staff for you. We have recently converted to using one page, on the wall business plans for all to share and the effect has been huge.  So overall, I may not be a total convert to Semlerism, but am a massive fan of honesty, clarity and sharing of vision. Jan Cavelle is the found of the Jan Cavelle Furniture Company.