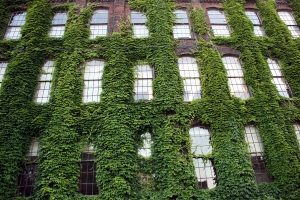 Some ten per cent admitted they would go to their manager with their concerns if a co-worker was not doing their contracted hours, according to SaleLand.co.uk. Another eight per cent said they would report a colleague if they were repeatedly late for work.

Just five per cent would inform a superior if they knew a colleague was pulling a sickie, with three per cent prepared to grass up a co-worker for checking their personal emails and social media at work. A mere one per cent would report workmates for helping themselves to single items like a biro or envelope from the stationery cupboard. Out of the 600 people surveyed, just two per cent actually confessed to having reported a fellow co-worker to their manager over a misdemeanour. One person who took part in the poll commented: ?Somebody would have to do something pretty bad for me to have to tell the boss about them. If I found out that someone was skiving I would probably inform my boss about it and I probably wouldn?t feel guilty either. Why should they be paid when they?re not at work, not ill and bunking off ? Another respondent said: “I?m not one for causing trouble, but there are some people I work with who are so ambitious, they grass up colleagues for the smallest of offences. I knew one woman who was so determined to get a promotion that she would run straight to the boss for the smallest of things.  You would only have to be a couple of minutes late for work and she d be on to you like a hawk. When you think about it, reporting your colleagues is just another form of sucking up to management and no one likes a brown-noser. By Shan” Schutte