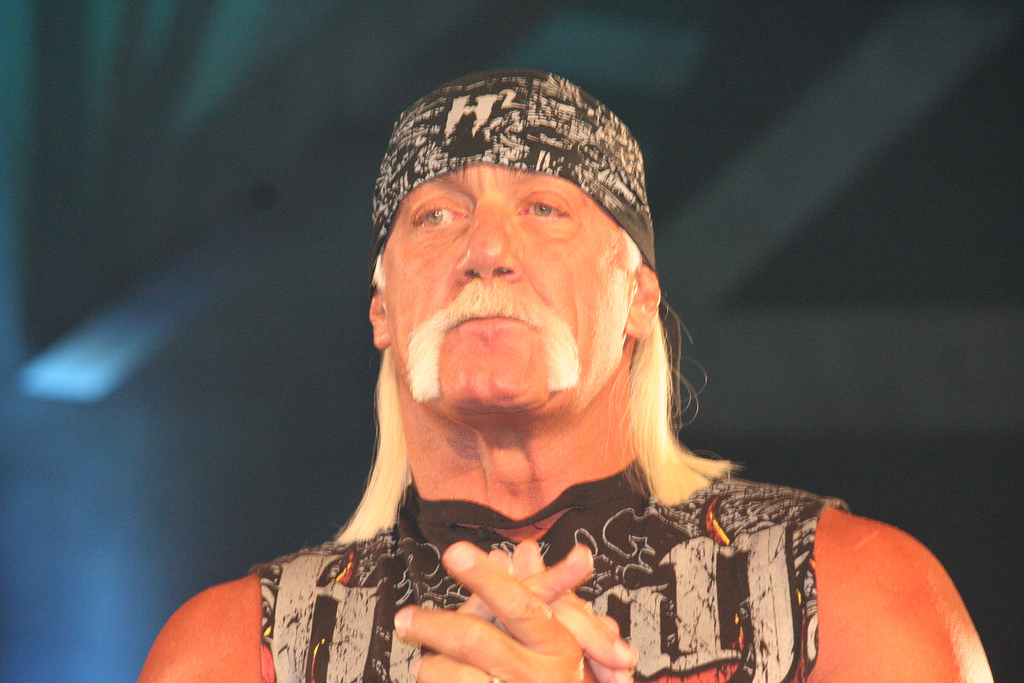 The claim is reported to be worth $140m and Thiel effectively acted as a third party funder for Hogan?s claim???and the third party funding business is one which is rapidly growing in the UK. The detail behind Thiel?s arrangement with Hogan has not been made public, but in the UK third party funders are business owners that will invest money in cases for a share of the proceeds. They offer funding for part of a case or all of it, depending upon the strength and size of the case. Their charges vary and can be a multiple of the amount funded or a percentage of damages recovered.

It is not generally in a company?s business plan to become involved in a dispute and, particularly at the outset of a business relationship, there tends to be a feeling of optimism about the business going forward. However when entering into new relationships and contracts, it is important to consider how matters might unfold should the relationship sour and to work through the potential outcomes should the venture not go to plan. Be clear about what your expectations are, who is responsible for what and by when, and what the consequences will be if anything goes wrong. If possible agree in advance where the liability for any failures will lie as that will give you a strong hand should you find yourself in a dispute with your former ally.?

When a dispute is on the horizon, there are many issues to address, including how you are going to pay for the costs of the process. Not everyone has a billionaire available to help fund legal claims, but third party funders will often be willing to help for the right claim. Depending on the agreement, the funder could fund the claim as it progresses so assisting with a company?s cash flow during the dispute process.? There are other options available to help fund your legal dispute too, such as fee agreements with your lawyers and insurance (albeit if you?re seeking insurance after the dispute as arisen, this will generally only cover the risk of being ordered to pay your opponent?s costs rather than covering your costs). Fee agreements with your lawyers (such as contingency fees and damages based agreements) are a form of no win no fee arrangement under which a client agrees to pay its legal representatives a percentage of any sums recovered. If no recovery is made then the lawyers receive nothing or a reduced amount and the risk of an unsuccessful outcome is therefore shared with the client.? These types of arrangement have long been popular in the US but have only been permitted in England in relation to contentious work since the introduction of the Damages Based Agreement Regulations in 1 April 2013. Few cases about contingency fee agreements have come before the Courts so there was some uncertainty about the approach the courts would take. For this reason the recent High Court decision in Bolt Burdon Solicitors vs Tariq is generating interest. In that case the court upheld a contingency fee agreement (which the client was trying to challenge) under which a firm of solicitors was ultimately entitled to payment of around ?500,000 for work which, had it been charged at hourly rates, would have been worth around ?50,000. This outcome in support of contingency fee agreements should give confidence to solicitors that they will be enforced by the courts and so lead to greater use of such agreements which will be attractive to clients who are not in a position to fund their disputes upfront. Litigation funders are a valuable source of funding for cases in the UK now, including funders who are part of the Association of Litigation Funders (?ALF?). ALF Funder Members abide by a Code of Conduct, which provides significant benefits to those who seek funding.? Whether Hulk Hogan and Thiel continue their success against Gawker remains to be seen, but highlighting alternative funding options should be welcome news to businesses facing disputes in the UK. Written by Catherine Penny (senior associate) and James Evison (associate) of Stevens & Bolton, a law firm member of the Association of Litigation Funders. Meanwhile, as Democratic nominee Hilliary Clinton enters the most challenging few months of her career, during which she?s likely to go up against Donald Trump to become the next US president, an idea of how to fund startup businesses has ruffled a few feathers.