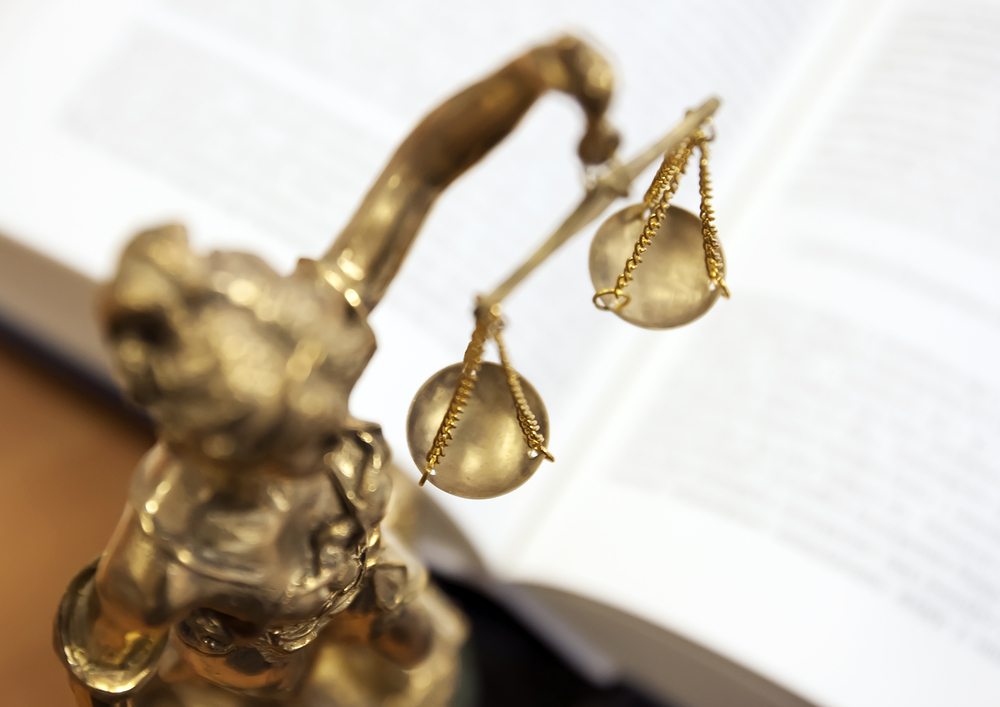 Share via
A 2011 article from Harvard Business Review bought to light quite a valid point: upon arrival at a shiny new business location, be it as your first venture overseas or role within a new firm, we tend to rely on one popular saying. You’ve probably heard of it, that “when in Rome”, we should do as Romans do – adhering to their code of conduct. “But that’s a perilous approach,” the article read. “Consider the outrage in the US when the media reported that BP oil rigs in the Gulf of Mexico lacked safeguards required on similar machinery in Norway and Brazil – even though the equipment had met US legal requirements. Or the worldwide outcry over working conditions at Foxconn in China after some employees committed suicide, although the company’s factories were arguably no worse than thousands of others nearby.” They may be extreme examples, but the default “factory setting” around us may not necessarily be one we should look to emulate. In fact, the Economist once suggested that if anything we should behave like Swedes. “Philip Nichols, of the Wharton School, points out that plenty of Western business leaders have prospered in emerging markets without getting their hands dirty,” it said. “IKEA has gone to great lengths to fight corruption in Russia, including threatening to halt its expansion in the country, firing managers who pay bribes and buying generators to get around grasping officials holding up grid connections. Even the greasiest-palmed places are ambivalent about corruption. Multinationals should help bolster the rules of the game rather than pandering to the most unscrupulous players.” It’s just one of the many reasons why it helps to have your own code of conduct – one that reflects the personality of your company. But where do you even begin, and what exactly is a code of conduct anyway? It’s a set of standards outlining the social rules and responsibilities of those in your company. It’s what should technically weed out corruption and the insider threat and boost your culture and ability to attract top staff – so pretty important stuff. And to truly create a great code of conduct you need to spot the gaps. For starters, while there’s a consensus that standards should be met, many staff feel their companies don’t live up to those standards. A good place to start is the 2005 report “Up to Code” – based on the time when New York Stock Exchange and Nasdaq listed firms were first required to disclose a code of conduct. What we gleaned from it was that the basics matter. “The code of conduct of those we looked at enjoins companies to observe the law, protect the environment, avoid bribery and conduct business in a truthful manner,” the researchers explained. “Other recurring provisions included disclosing relevant information in a timely fashion, keeping accurate records, honouring agreements and contributing to society through innovation. “We found guidelines concerning customers to be the most similar. Companies are called upon to meet the quality requirements of customers, protect their health and safety, and treat them fairly. Environmentally safe products and services are also called for, and provisions relating to truthfulness and transparency in customer dealings are among the most common.” Find out what should be included in your code of conduct. By Shané Schutte