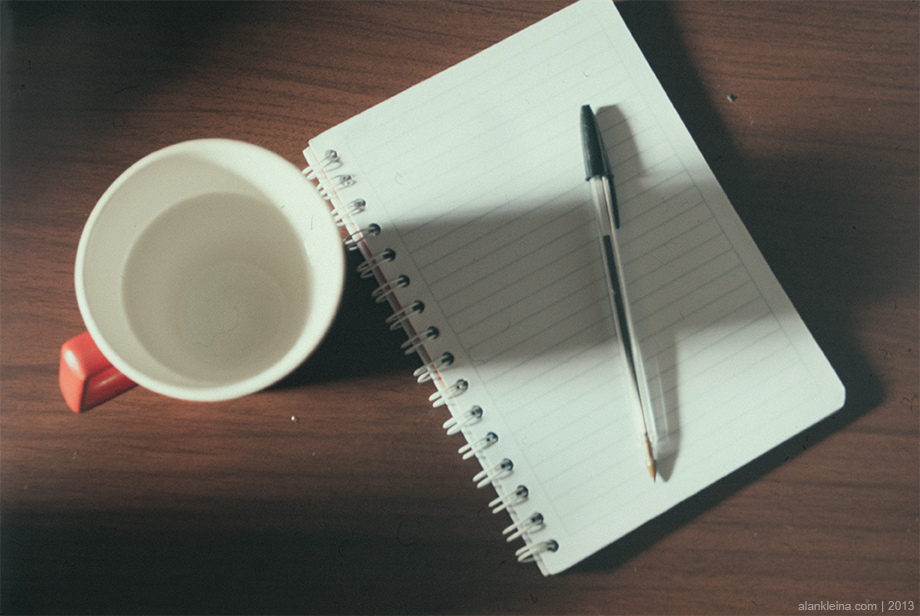 Share via
After all, to misquote Somerset Maugham, all the words we need are in the dictionary it’s just a matter of arranging them in the right order. Of course it’s a bit more complicated than that, but it’s a skill that more of us now need as the internet and social media continue to drive a voracious information landscape demanding much greater participation. However, whether it’s writing a brochure, website, blog, article or sales email, getting the right words in the right order can be a daunting task. Here are some quotes from literary figures past and present that illuminate the writer’s craft.

It is perfectly okay to write garbage as long as you edit brilliantly. (CJ Cherryh)

The absolute basic rule of writing anything is to write it. Too often, we worry endlessly over a sentence or paragraph, before going onto the next sentence or paragraph, and then worrying about them. Much better to write everything down first, and only then go back and edit. That way, you’ve laid out all your thoughts and better able to see how they might fit together.
The American novelist John Irving once remarked that more than a half, maybe as much as two-thirds of my life as a writer is rewriting. It really doesn’t matter whether your initial draft is good, bad or ugly. The important thing is that it’s complete and can now be rewritten, edited and rewritten again. In other words, have the courage to write badly. Or as Ernest Hemingway more graphically put it: The first draft of anything is shit.

A writer without a reader doesn’t exist. (Harlan Coben)

Once you’ve written your initial draft have a good, long think about who will be reading your blog, article or email. A potential customer If so, what do they need to know about your product or service What benefits can you offer them You might be (justifiably) proud of your new gizmo and the technologies embedded in it. Your potential customer probably couldn’t care less: they only want to know what it does and why they should buy it.

A writer’s job is to tell the truth. (Andy Rooney)

It sounds obvious, but there’s no point in writing marketing materials that are dishonest. However, less obvious are the marketing messages than don’t sound authentic. If your new mousetrap is better than the rest, explain why it’s better. Statements like, we’ve just invented the best mousetrap in the history of the world just won’t be believed. Look again at what you’ve written. Can each claim be substantiated If not, delete. The advent of the internet and social media means that there is no hiding placeAnd dubious claims could come back to haunt you.

If you want to be a writer, you must do two things above all others: read a lot and write a lot. (Stephen King)

When you first start out writing, that blank screen or white piece of paper can be off-putting, stopping you from starting. However, do take Sir Terry Pratchett’s advice: There’s no such thing as writer’s block. That was invented by people in California who couldn’t write. The best way to learn is to read what other companies are saying in their articles or blogs. Okay, they might be writing rubbish but, by reading the best of them, you’ll get a better idea of what good writing looks like. After that, it’s about practice. For example, why not initiate a blog strategy and aim to have something posted every month

A writer is somebody for whom writing is more difficult than it is for other people. (Thomas Mann)

Very few people, professional writers included, find writing easy. But what’s important is to express yourself honestly, with a message strategy that resonates with your target audiences. Get that right and most other things should follow. And remember, you don’t have to be a great writer to write great material. After all, Robert Benchley said: It took me fifteen years to discover I had no talent for writing, but I couldn’t give it up because by that time I was too famous. That same success could be true for your company and its products. Honesty and authenticity are more important than great content. However, best also remember Robert Heinlein. Writing is not necessarily something to be ashamed of, but do it in private and wash your hands afterwards. Only joking. *Mark Twain Charlie Laidlaw is a director of David Gray PR and a partner in Laidlaw Westmacott.  Related: Four tips for improving internal communication
Image source