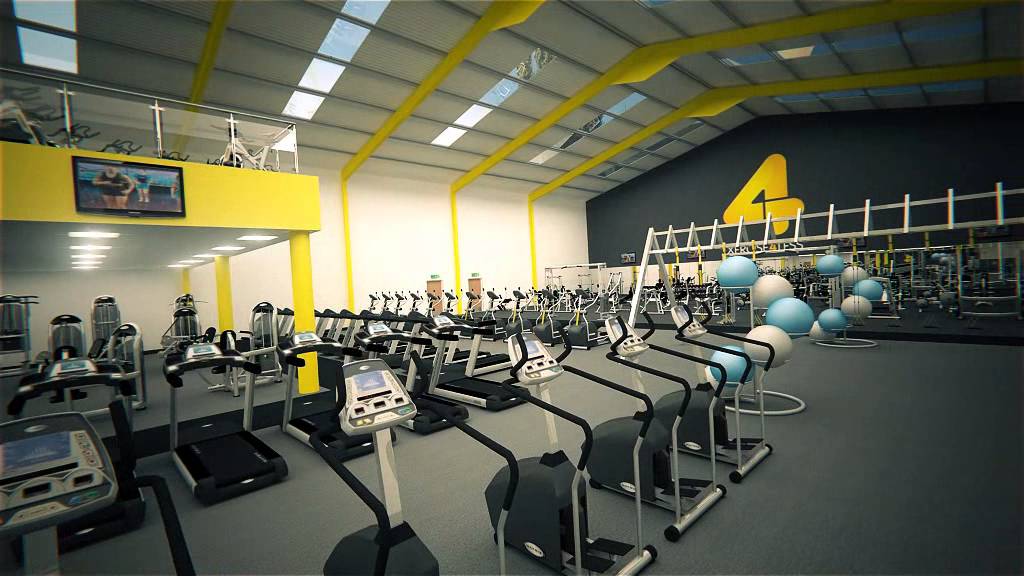 Headquartered in Leeds, the business reported an 83 per cent total sales increase for the 12 months ended July 2015, reaching 21.9m from 12m the previous year.

The new 7.6m funding round for Xercise4Less comes after the firm secured a 31m equity and debt investment in January 2015, at which time there were 24 gyms open. With 35 sites now up and running, Xercise4Less plans to bulk up its presence with the launch of between 15 and 20 gyms over the next year. This will build on existing locations that include North England, the Midlands, the South West, Scotland and Wales. To date, Hounslow is the only venue within the M25 following its August 2015 opening.

Jon Wright, founder and CEO of Xercise4Less, said: Our focus on customer service and choice, and our investment in state of the art equipment has helped us to attract a large membership base and pursue organic growth plans.

“We have a strong management team in place and a robust pipeline for new openings across the UK. With the new funding from BGF, we are in a strong, well-capitalised position to accelerate the roll-out. Former rugby player Wright launched the first unit in Castleford, West Yorkshire back in 2006 the firm now employs over 600 members of staff. BGF, which has contributed a total 19.7m investment, has been instrumental in the companys growth and originally invested back in 2013 when there were just nine gyms open with a 9m revenue.

According to Xercise4Less, the rise of budget gyms has increased the private UK fitness market by nine per cent since 2011. Indeed, one in 12 Brits now own a membership, while Xercise4Less boasts 250,000 members and high retention. Xercise4Less is an example of how an ambitious company can disrupt an established model. Jon and his team have understood the market and the opportunity available to them and have used our growth capital to build a business of scale,” said Richard Taylor, BGF investor, who sits on the board of Xercise4Less. Investigating the David and Goliath battle taking place in the fitness sector, Real Business has discovered how boutique health ventures are squaring up to the giant vanilla gym chains to take market share from unfulfilling big box offerings such as Fitness First. By Zen Terrelonge