Consumers using mobiles for their Christmas shopping spent an average of £245 each in 2013, according to research by Weve, equivalent to an industry worth £3.8bn across the UK.

The figure dramatically illustrates the influential role now played by mobile in consumer Christmas planning and shopping, and clearly shows that last Christmas was the first truly mobile Christmas.

“The truth is that however big the 2013 mobile spree was, we are only just starting to see the real power of mobile, but the £245 figure surprised us and will give us a benchmark to check the increase in early 2015,” says Nigel Clarkson, commercial director at Weve.

“One thing is certain: as the industry prepares for Christmas 2014, mobile Christmases are only going to get bigger and more sophisticated.” 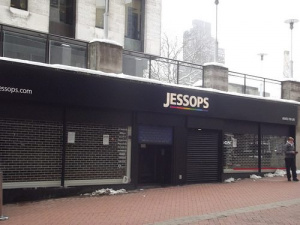 Jessops, a major victim of the recession, could be back on track 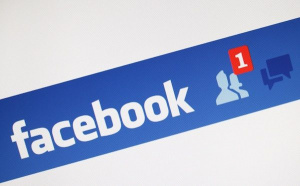